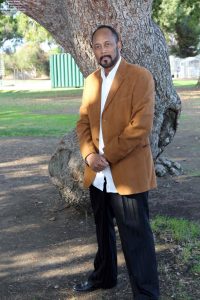 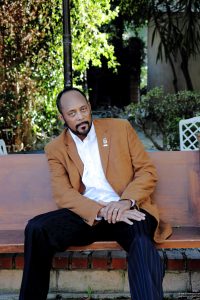 It’s not every day that a man wakes up to find out that he just became a nation’s first African American to become the President of its Society of Magicians. 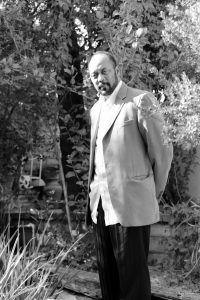 Life has never been the same for ICE born Kenrick McDonald, since the big announcement. His fans call him ICE because he is so damn cool. Already a step ahead as a man of color, in a usually not so traditional field, namely that of Magic, ICE is quite comfortable with things that are literally, now you see them, now you don’t. As most of you may, or may not know, Magic has been often associated with the occult, which includes spirits, demons, goblins, Ouija boards and anything else that can be conjured up without human consent, although our participation is often necessary.

The movie, “Wishmaster,” 1997 wherein Wes Craven, focused his main characters ability to produce wishes merely out of human desire.  The desire often involved the evils of man and his more devious side. Two years before in 95’ Clive Barker’s “Lord of Illusions”,gave an even more definite description of the cruel and often devastating results of making illusion, reality. Better yet, how about, 2013 when writers make an edgy move to modernize the craft and make it cute. The movie, “Now You See Me”, directed by Louis Deterrier, tells the story of four young illusionist, an FBI agent and an Interpol detective who tracks the four. The brilliant foursome are so good at creating illusion, that they manage to pull off a major bank heist, while seemingly performing live on stage, in front of a daunting audience.

What is a Magician and why does a magician perform magic? Is it just about a  person that specializes in delighting the visual senses, is highly gifted at presenting delusion and tricking people into thinking that their eyes are deceiving them? Or, is it one’s whose ability to take us out of the sometimes dreariness of living and into a world of escape and fantasy.

According to definition, a magician is a practitioner of magic, an entertainer who performs magic by creating an illusion for the impossible or supernatural feats. Also known as, stage magician or Illusionist. 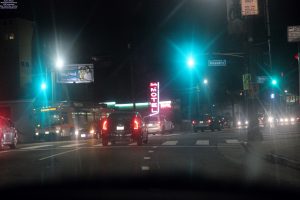 A practitioner of ceremonial magic, a system of occult techniques, for spiritual development. A character in a fictional fantasy context.  ICE talked about his taking on the persona of practicing magic, at the age of 10, when his father gifted him, with his first magic kit. Self-trained, S.A.M’s new president, can relate to racism and indifference in a specialized medium, like magic. Often there are misunderstandings about magic, magicians, and their personal credibility. Similar to actors, a magician creates an illusion, a 2nd or 3rd dimensional platform of visual images. Actors, create that same illusion when portraying a character. This involves taking on the persona, mannerisms, and anything that defines the experience of that specific character in a multi-layered script, film, play, or daytime soap. The “Illusionist” starring Ed Norton and Jennifer Biel, was mystically romantic. It was complicated but charming, and again Hollywood’s way of touching upon a subject, that eludes our capability of understanding. 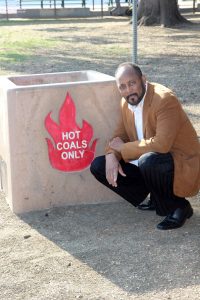 Outside of Vegas and the famed “Magic Castle,” the art of magic considered controversial, except for when ICE performs. ICE carries such a comfortable yet majestic aura in his style of performing, that upon observation, one knows not how it all happened.

Using a concrete level of authority, he seems to surprise and dazzle an eye. He has developed throughout his lifelong career the ability to manage a few different roles. This management allows him to balance being S.A.M’s president, as well as, continue to perform and titillate audiences from around the world.  It takes focus, commitment and the right to create an illusion for those who seek to bedazzle. Kendrick McDonald has a story. His spiritual side and religious beliefs although Christian based, support the theory that life is big and has enough room for all.

Each year the members of S.A.M make the annual visit to New York, in order to visit the gravesite of Harry Houdini. Houdini held the post of President for the Society of American Magicians from 1917 until he passed in 1926. Kenrick works closely with the Houdini Gravesite Restoration Committee to insure the safety and security of the famed icon’s final resting place. This year as a new president, ICE cut his teeth learning new skills about being a leader, meeting and greeting fans and keeping track of his magical repertoire. It is at the Magic Castle, a clubhouse for the Academy of Magical Arts, designed to house the honorable and dedicated group of professionals, wherein we were able to see ICE in action. The Castle serves as a private club, restaurant, and performance venue.

The historical enforces a strict dress code and doors are open to members and their guest only. In addition, the Castle offers a 30-day trial membership to the public.

As ICE continues to share his coolness performing in cities like, New York, Chicago, Las Vegas, Atlanta, and the world over, his popularity and fame continue to thrill, chill and delight. The greats like Houdini, smile, skirting floating black shiners from side to side, amongst themselves they clap three times, then there appears a white winged Dove, and that my friend, is pure magic.

For more information on ICE and his current tour schedule, contact Queen Publicity at (310) 849-3820 –allisonqueen@sbcglobal.net.