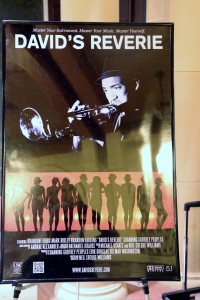 The new staff of USC’s 2015 BAA ( Black Alumni Association) tain’t messing around. When I say, BAA, you say, vibrant, beautiful women of color all 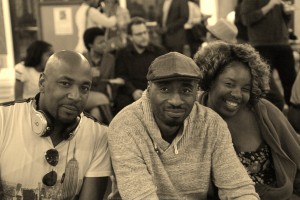 over the place. When I say, supra intelligent, African American women, vibrant, and qualified, you say, “and bringing bold and innovative concepts to a new group of upcoming Black students who promise to be the next Spielberg, Tarantino, Lee Daniels or Steve McQueen. USC’s MBA, EdD, BAA, Executive Director, Dr. Miche’le G. Turner moderated the evening’s presentation with an audience viewing of one such student, Director, Neil Creque William’s thesis short, “David’s Reverie”. 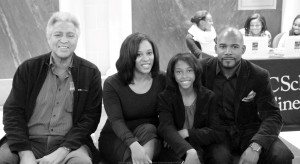 The filmmaker’s goal is to make the short a feature film, and he is actively involved in a Kickstarter campaign to raise the necessary funding to do so. www.kickstarter.com/davids-reverie-a-musical-drama. 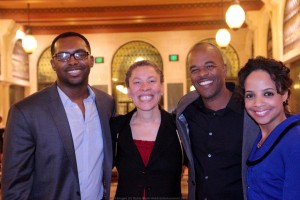 David incurs struggle in a very deep way, as he copes in dealing with his Epileptic condition and its interference with both his promising career and personal life.

On stage for Q&A, were 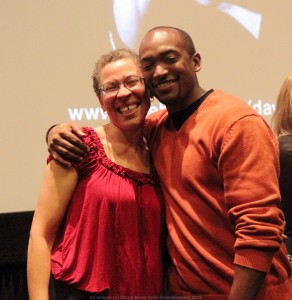 Dr. Christianne Heck, Medical Director of the USC Comprehensive Epilepsy Center at Keck Medicine, Director, Neil Creque Williams, Producer, Channing Godfrey Peoples, Brandon Fobbs, and David Alan Graf. Cast members Mark Ridley and Brandon Larkins were on hand to support as well. Dr. Heck gave broad and meaningful answers to questions regarding Epilepsy. The most important thing Dr. Heck said “is to keep the person safe. Many times a sufferer will break bones and limbs dependent upon the severity of the condition. The best thing to do is to get them as close to the ground or floor as possible and turn them over on their side. Then stay with them until the seizure subsides. Usually a seizure does not last more than a few minutes, should it last longer one should consider calling 911”.

The evening was endearing as a trio of students who simply called themselves “The Freshmen” entertained guest while cast members arrived for the screening.

Before highlighting “David’s Reverie,” the BAA presented invites with an array of plentiful light foods, laid out to satisfy taste buds and fill the tummy. Black Alumini Association Event Manager, Tenslie J. Taylor, responsible for the events production and overall success, spoke of the goals and aspirations of this year’s BAA that will receive the highest of priorities in the next coming months.

On March 28, the BAA will premier actors, Lela Rochon, Vanessa A. Williams (Soul Food the television 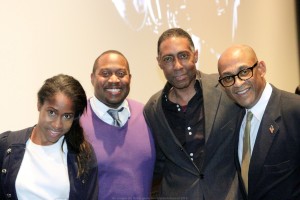 series) and Vanessa Bell Calloway’s presentation of, Gabrielle Denise Pena’s second play, “Dreaming of Harlem Under A High Southern Sky”. Chairman Emeritus Kathy Shirley of the University’s BAA, has a great team, and 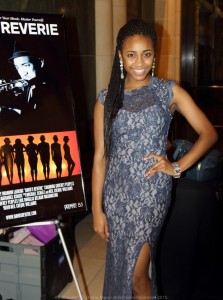 is commendable as a mainstay for the Alumni associations, implementing programs and making careful selection at bringing top key people to the table including Assistant Director of the BAA, Patrice Theard, who was not available at the time, ptheard@usc.edu. David’s Reverie’s producer, Channing Godfrey Peoples, expressed her intent to move the short forward and thanked Neil Creque for his insight and talent in directing the short and sealing in a perfect cast.  “Touring stateside really promotes awareness of Epilepsy and helps to remove the stigma that so often goes along with those diagnosed. Being a part of something like this and working with Neil, our director, we have received such warm responses and incredible support”. 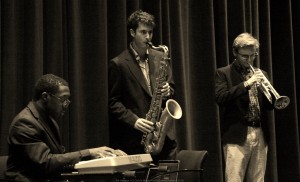 Executive director, Turner, agreed and spoke about the creative programming lined up for the year. “Our plan is to provide a nurturing environment for USC’s African American students to develop 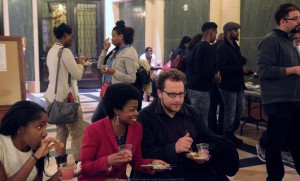 their craft and to fully express their talent. We party with purpose” The BAA recently presented a live stream Educational Summit in conjunction with UCLA BAA, Johnson Publishing Company and the White House Initiative on Educational Excellence. The stream drew over 500 participants in a very short time span.

The BAA founded in 1976 by Rev. Dr. Thomas Kilgore, Jr. with the intent pf providing a leadership network set to attain 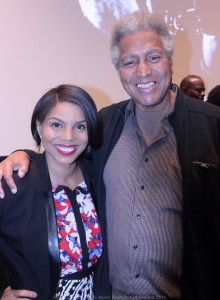 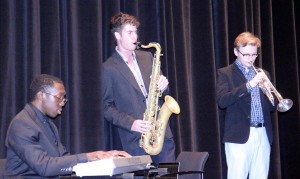 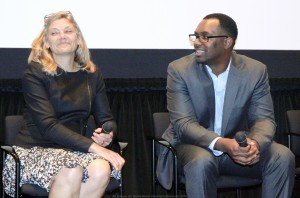 BAA Scholars make-up 100% of USC Schools to include, Keck Medical School, Ostrow School of Dentistry, and the Gould School of Law. The USC BAA is one of few schools to offer graduate students scholarship.

For more information on David’s Reverie check out 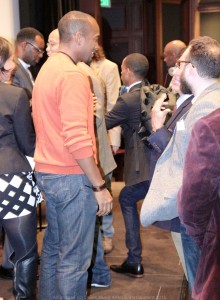 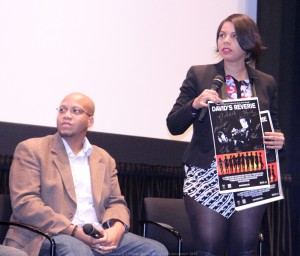