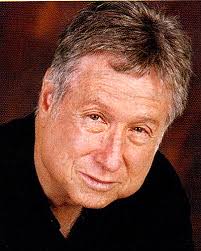 “The Sun Gonna Shine for The Last Time and I Don’t Want to Miss It All, We Made it This Far Stay in My Arms, Let’s 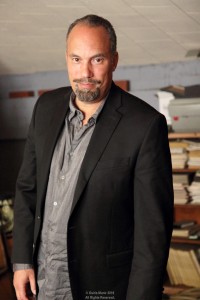 Make It Unmissable”, by Gorgon City Unmissable ft. Zak Abel. None truer a word spoken than that of the Matrix Theaters unmissable and warm welcome of first run premiere of writer Katori Hall’s  “The Mountaintop” directed by Obie-and Peabody award winner, Roger Guenver Smith The Matrix presentation itself is worth the attention of scrying eyes. Founder and art director, Producer Joseph Stern, a six-time Emmy Award nominee with over 300 television and 30 play productions including Judging Amy, Cagney and Lacey and an all-time favorite Law and Order is not to be taken lightly. Stern’s eloquent yet racy productions of Law and Order garnered him two Golden Globe Award nominations. The Mountaintop” is set to run beginning Saturday February 6-April 10, 2016 at the Matrix and is already drawing mega crowds of loyal followers, seekers who have interest in American History and theatre lovers. www.matrixtheatre.com.

Taking a bold stance in a revealing backdrop depicting racially and historically charged images the cool mannered and intensely focused Director Smith is daunting and defiant in his delivery leaving the audience with an option to imagine. Using an array of scattered props, on beige carpeted covered stage in the round; a small 60’s TV set screen center that shows a final broadcast screen of crossed colored horizontal and vertical lines. Queen sized bed stage left, comfort chair stage right, and all the space needed to have the actor’s gallant back and forth 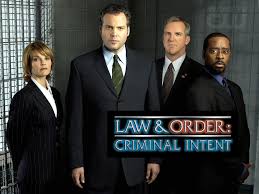 for a sexy and equally

Smith renders a stunning visual; and oratorical portrayal of Hall’s account of the last night of Dr. Martin Luther King’s life. Using the vocal and gifted talent of actors Danielle Mone’ Truitt and Larry Bates to portray the broad and literary skills of Dr. King there is some satisfaction in knowing that something indeed happened at the Lorraine on that final evening. Perhaps due to the Producer and Director’s long history in television, film, plays, and their complexities however most can rest assure that whatever vision came to the good Reverend that night on April 3, 1968, it was enough to temper his usual vigorous nature, 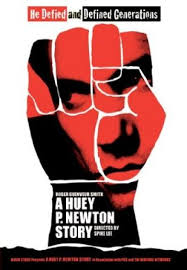 calm a rather tough exterior, and weaken his abominable spirit.

The truth may actually lie between the two pillars of black and white with a narrow measure of what holds the gap that breaks up the middle. The audience shares the deep and often penetrative thoughts of King’s rivalry with life, his global mission, and an ever vastly approaching death, that he murmurs throughout his, “I Had a Dream” speech. An enchanting thought incites a beckoning challenge of knowing where this country has come from and now headed. The dynamic 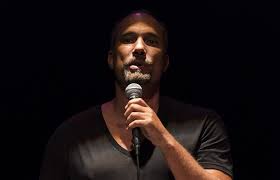 interaction between actors, Bates and Truitt become the naughty and provocateur, yet an educational and often humorous dallying takes place with King and mysterious female guest whom upon accepting a rather unusual and difficult assignment, has to 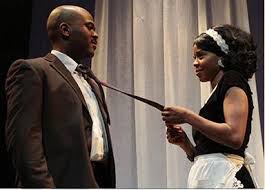 speak directly to God, who happens to be a woman.

After admittedly confessing to be a fallen angel sent from above, the unusual quite seductive and trying to earn her wings mystery host is determined to help King face his own imminent death in order to have all of her unacceptable behavior on Earth forgiven. Opening the floor for aggressive dialogue all eyes stared front and center intrigued at the back and forth and quick-tongued non-negotiations by King and the very beautiful Angel of death. One could argue that this intimate and quaint style is the newest wave of sustainable plays and theatre productions. The production cost to do a show run and take up residence in a theatre company such as the Matrix requires a manageable budget, allowing for a light overhead  throughout the shows run. 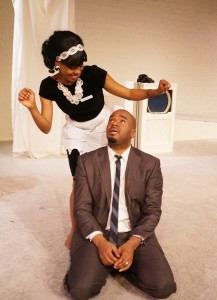 Who knows what really happened to Dr. King that evening of April 3, 1968, at the Lorraine Motel.  It is with 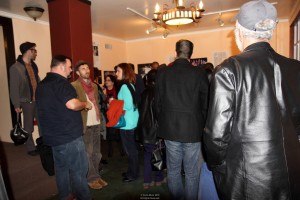 certainty that whatever happened was so powerful that in 2016 we continue to have conversation about the history of civil rights and what it could or could not have been written.