It was a very rainy evening and the traffic a mess crossing from West LA into downtown. As soon as the light turned green, it became apparent that it was not just any night it was a Friday night in April. In fact, the Globe Theatre an iconic relic stood tall above the other buildings and gave the area a kind of savoir-faire. It felt like being in the middle of Harlem if only for a moment. The event founded and produced by Erman Baradi and Emily Guglielmo, Rel/event Series II is the 2nd part of Relevant Series Part I produced by the duo in October 2015 and sold out. 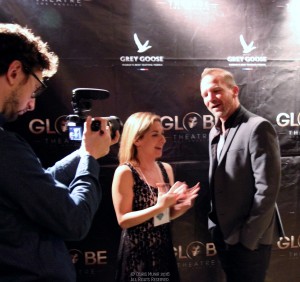 Rel/event Series II is the main attraction this month drawing a wide range of personalities, age groups, artists, creatives, and social media gurus. Our cinematographer had arrived early and set-up so just getting through the highly secured well velvet ropes to find him became a part of the journey. It’s always a laugh when you show a media credential that has your picture, name, a media badge and number, and still get, “may I see your California ID please,” are you kidding? There was no kidding the man was serious. Meanwhile, some talent had somehow made it to the back of the theatre and snuck past the crowds that lingered outside near the front. 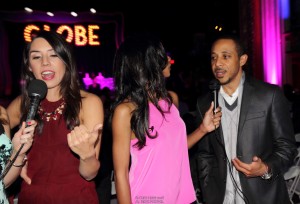 “‘Lindsay Hartley: ‘Cara Castillo’-All My Children, and ‘Dale Godboldo’-People V. OJ Simpson were among  the 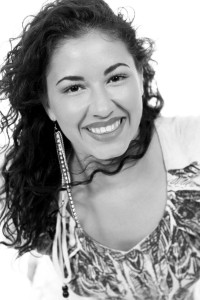 many who came out to support.

There was coolness in the vibe that immediately caught the eye as it saw the highlighted word, “GLOBE” stretched out and lit up above the line of sponsored $100.00 silvered bottles of water on the table with five chairs and one at the end for the moderator. In the middle of the room were at least 200 chairs and all sorts of people waiting to hear the expert panel of participants that would be exposing such vast knowledge shortly. 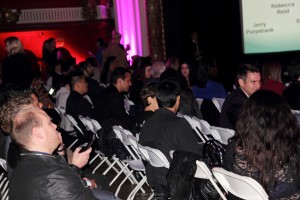 The music was hot and straight out the box, the red carpet which shown a more bluish tinge now had been set up on the inside due to the darker rainclouds that hovered over even the darkest of deep blue skies. The announcement of the “Reserve Cocktail Club” having an after party that immediately followed the event was one of the few times that the room was completely silent. According to Erman  on an interview on Halo Halo, this was the first time the series offered such a party. 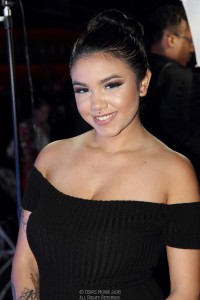 The lineup set in multi-tiered panel stages with the first tier consisting of social media turned Hollywood celebs. A talent pool composed of

Actress/Comedian Rebecca Reid of New Girl, Jazmyn Simon Ballers , Jerry Purpdrank, a 9 million following on Vine, actor, Stephen Rider, Daredevil (Netflix) and You Tuber/Singer: over 1 million followers Share Your Story EP, addressed social media as a clear although not wrought with challenges, platform for a career in entertainment. Most impressive Rebecca Reid gifted the audience with a savvy English acce 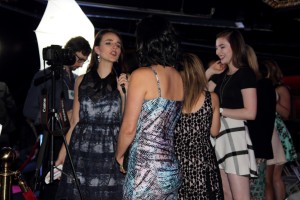 nt and engaging story of how she fled an old boyfriend in NY to make it into LA. An immediate attention grabber Jazmyn Simon gave an enlightening talk on her willingness to give it all each day before her getting a part on “Ballers”, and how having a television might be a good investment if one plans on being an actor. Purpdrank, Rider, and Alex G were all equably adorable as they shared an in-depth description of what life is really like bein

g part of a media that is constantly social. Each member of the various panels gave their social media contact info.

A panel of talent representatives partook in the conversation around what talent is and is not. An honest discussion took place on what the future 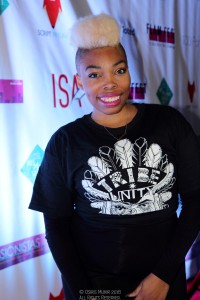 looks like and who answers to the whys on the subject of why nots. Joanne Horowitz: Joanne Horowitz Management, (Kevin Spacey, Scott Eastwood). Ashwant Venkatram , Lawyer (People 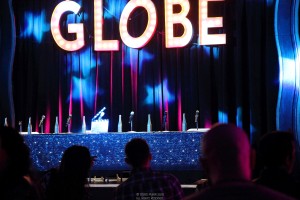 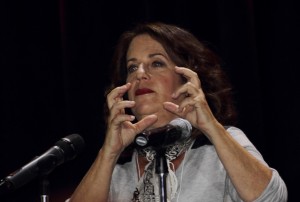 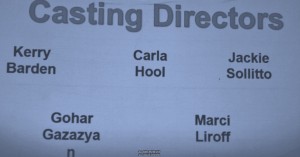 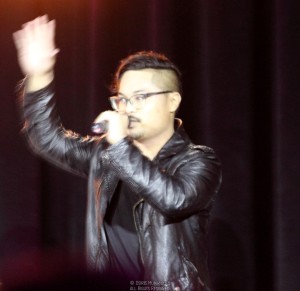 Marci took a big chunk out of questions befitting her skills using a complex yet practical set of guidelines to give out righteous information to new comers to the casting couch a fair chance. Kerry Bearden spoke with diligence saying that he had not yet experienced an actor that came unprepared and most had understood the demands of the job and acted as such. A valuable piece of wisdom dropped on the daunting crowd was there are at least 2500 actors who apply for one-liners, need we say more. 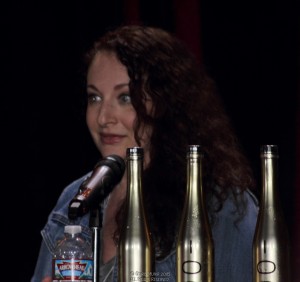 The Screenwriters panel had a long stretch of stories laden with both trial and overcoming the task of writing. Joshua Allen: Empire, got a big chuckle from endearing fans when he made light of his none descriptiv 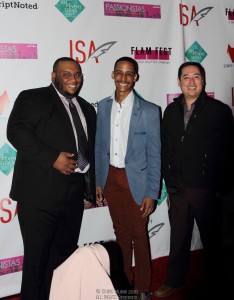 e status on social media and his getting into the Warner Writers Project program. The program is highly selective and they have a small number who make it however, as Allen stated there is the opportunity for financial support while being a part of the program. Stephanie Folsom: Thor Ragnarok, Frankie Lindquist: Literary Manager and Producer: for Scooty Woop Elite, Jason Seagraves VP: Black Mass/Cross Creek Pictures, Doug Jung: Star Trek Beyond talked up writing for Sci-Fi and his knowledge of Marvel. Alan Wenkus : writer/EP: held a remarkable memory of writing and his vision of seeing a written body of work become a real picture. His making sure that all parties in, “Straight Outta Compton” and the entities involved were amicable and got along well enough to get a picture done. Wenkus told all of how hard the work was to walk, “Straight Outta Compton” through studios in order to get the Ice Cube driven award-winning film out to theaters.

As the night winded down and the real party began The Globe made its final round of martini’s cocktails, intimate and illicit conversations about how 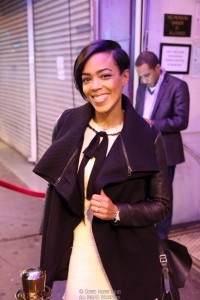 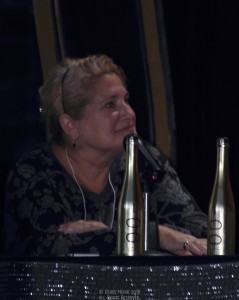 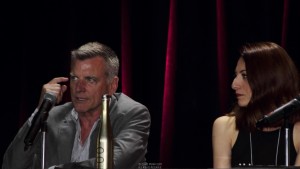 things are different and served up with social media as the main course meal.

The lights dimmed and downtown once again became an open vacuum soaking up all that used its powerful suction making them a part of a collectable homegrown landscape.  Its new awakening housed by gentrification an improvement from the days not too far long ago. The history phantasmic and with good reason why Rel/event Series II had a great turnout and left us all with a feeling of there is more to come from this.

As we made our way to the final one counted out of the door, a familiar smell of our creative lives became as fragrant as tomorrows first dew. 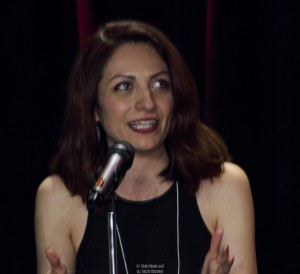 The driver who could be the next Brad Pitt pulled up and asked, where you coming from and where you 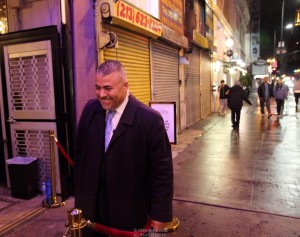 going? As we answered and gave a nod to keep things moving he then said, “oh yeh, this is Hollywood, where everyone is an actor, everyone has a story, and everyone is an expert at everything”.