So you think that Mother Teresa has ascended, oh no not really, she lives inside of John Sill aka John Sillup. A rarity indeed his entire being oozes with humanity a kind of bartering payout for the world’s unnatural treatment of each other. Born to a commercial airline pilot and using this experience as a springboard for travel and expansion of his personal world, John Sill discovered how broad the term humanity really is. Armed with a college education a Masters in Counseling Administration and Western religion he naturally began to cultivate personal relationships while working in depth with community heads of charitable organizations, churches, and institutions in Asia, Africa, and Europe.

Laboring for seven years and with the well-honed skill of giving under his belt, John had become an honorable and respectful 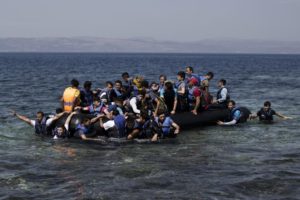 nonprofit organization recognized globally, even by the IRS.

His journey an interesting combination and ready made kaleidoscope full of a colorful viewing of sorts that shed light on the lifestyles of European nobles and led to his sleeping with new friends on dirt floors in Africa and Asian cabanas.

Working as a child at CVS John remembered those less fortunate, in particular a young boy with Down syndrome who had captured his heart and his attention. The experience left him craving for a more meaningful way to help others find, security, love and a place to feel safe. It is through this day-to-day association, the agitation of not having enough and the gratification of having a lot that John would have an idea. This idea would be the grandest of them all; he would call it, the Big SND. The Big SND would be a festival of cultural expression bringing music, art, theater

, film, dance, and technology under one roof and one theme. Despite the differences, in lifestyles, in various shades of color, this event would celebrate and would make the impossible, possible; the Big SND would give without want of return. It would give more than money, and donations, it would build friendships, it would give respect and create a feeling of family. The Big SND would be equal to the Oscar’s from a Humanitarian point of view.

Living in countries that had not the privileges of the states and keeping in mind his commitment to helping others feel safe, loved and secure John stood side by side with the real blood sisters of Mother Teresa. His d 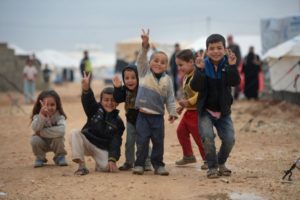 aily duties were a 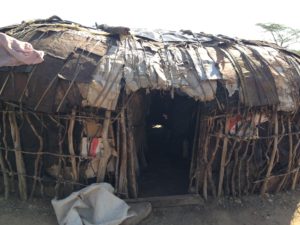 support system to a system that was already self-sustaining and in direct relationship to those that trained in the most rural of circumstances and then used it to their advantage. In a quiet setting, within hollowed and bare floors that lie close to the ground, John learned to clean with towels, not sponges. This towel scrubbed down dirt caked through layers that ran both wide and deep, is where humanity took place. There a bond developed, spirits touched and the lives of those fortunate enough to interact with each other were forever changed. 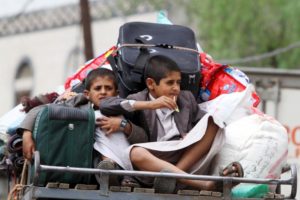 His opening of seven homes for the underprivileged and personally managing them for six years outside of Pittsburgh and in Africa helped to nurture his idea of personalized charity-giving solidity to a lifelong dream. Having spent three years in France and gaining perfect command of the French language didn’t hurt either. After considerable research, John customized his thesis in education to fit his study of the feminine and its undeniable influence on human nature. It is with this discovery that he came to name his non-profit, Notre Dame meaning “Our Lady.” The name was perfect, represented the very essence of love, the security of a mother’s arms, and reflected these arms as a natural component found within world religion.

As John’s studies deepened and his knowledge increased, his natural talent emerged engaging him in theater, acting, hosting of which provided promotional and voice-over work for web, radio and film related non-profit industrials. Making a bold move to Los Angeles in 2015 John landed an acting role as King for a lead on A&E’s episodic series, “Agents of Babylon.” As a writer, he pitched his screenplay for feature film, “Genesis” to major production companies. The story of the hedgehog and the man is the only origin-based story ever told. “Genesis” the first non-animated feature of this type and gave John an opening to act as a Creative Producer of a teaser that recently gained over 800,000,000 of monthly views after its release to fan sites. 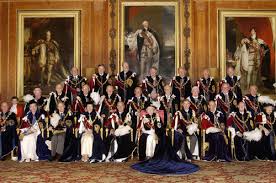 The Big SND Film Festival provides a workable program addressing one of the greatest humanitarian crises of our time, displaced refugees and brings all together whether rich or poor. In the Society of Notre Dame, all are welcome. Set for a private formal black tie pre-dinner on October 21, then followed by the festival, which features, “World Premiere Indie film, Top Music Artist and a dazzling array of the world’s finest charities, on October 22, 23, and 24. Making a cause for a higher purpose is always a noble undertaking, and this one, 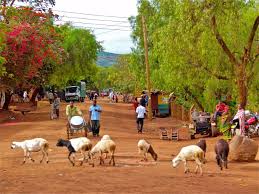 dedicated to children of refugees from Northern America and Eastern Europe. In a revolutionary collaboration with the Hollywood Music Media Awards and Hollywood professionals, the Big SND is the event of the future, which provides a unique and proactive approach to giving. Whether beneficial to charities or for those who need to feel safe, the Society of Notre Dame reminds us to pursue our hopes, dreams and provides a sanctuary of security in the loving arms of, “Our Lady.”

While attending to the Big SND Festival as the Executive Director John serves as a part time instructor for an advanced placement academy in Brentwood, California. He provides assistance to those who are underprivileged and continues to do further research and graduate work in the field of occupational therapy in order to help to expand outreach and medical services to those in need.

For more information on John Sill and the Big SND visit www.sndla.com.