La Palabra’s journey is as much of an American story as it is a truthful account of a life, which began in Caimanera, Cuba, not far from Guantanamo 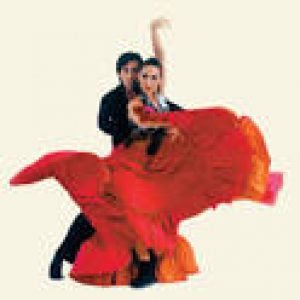 Cuba while under the ruler ship of Fidel Castro. Guantanamo is the second largest city in the Providence of Oriente, in the Eastern Region of Cuba. Palabra had an exciting childhood growing up in a culturally rich environment wherein he experienced the full range of living in a small town. His father divorced from his mother and remarried. Together Palabra and his sister Marta grew up with his dad and new 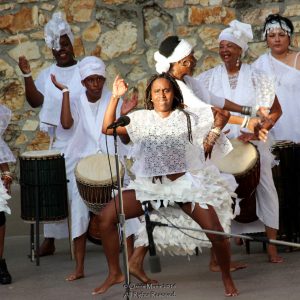 stepmother Inid, whose father was Chinese. Dad made sure to give them money each Sunday to go to the movies, which was a great way for Palabra to get out of the house but the drawback was, he had to take Marta with him.  One could say that Palabra’s magnetic personality and his sense of style came from his having a father in the clothing industry that traveled to Havana often bringing back the finest of shoes, clothes, and toys. Dad sang in a quartet called Los Sorianos while Inid gave young Fito (Palabra’s nickname) an even broader perception of life when she introduced him to her Chinese father who they called, Mr. Lee. Life with Inid gave him the chance to see many Chinese decorations and ornaments to look at but Palabra had the very best time when Mr. Lee taught him and the other kids in the neighborhood how to fly a kite. 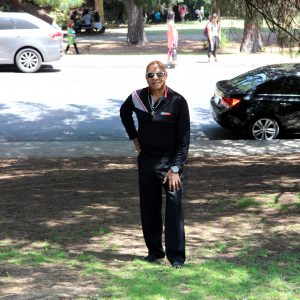 Each day Fito rushed home to be the first in the family to sit down at the piano, which he enjoyed 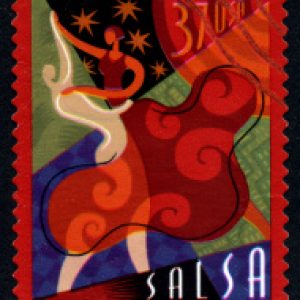 tremendously. He began mixing his knowledge of Cuban rhythm’s Changai, Joropa, with the music of legends like Harry Belafonte and Orchestra Aragon that he heard on radio. When Wyclef John made a remake of the Gaujira more famously known as Guantanamera, word got around that Palabra was better than good he was the first generation of a Cuban bad boy. It was Palabra’s grandma Emi, who had many stories to tell and who made sure that he learned how to play the piano, even if the book used for teaching was old and fragile. People who walked the streets, heard music from Palabra’s window and would stop to listen to him play current songs on the piano. 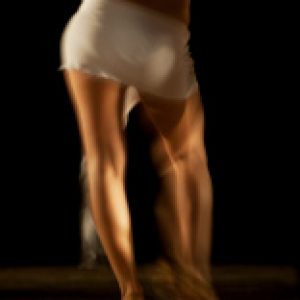 In 1965, Fito who had practiced rigorously heard there would be a local talent show this show would give him the opportunity to prove himself. The government officials after hearing that Palabra won the contest showed up at Palabra’s home a few days later to speak with Emi. Although a tough decision, Emi said no to the officials who stopped by to offer La Palabra a full music scholarship to the prestigious Institute of Havana. Emi said no because she had diligently worked on visas to get the family out of Havana and into the USA.

On April of 1966, after having their visas approved and without any advanced notice a yellow seal placed 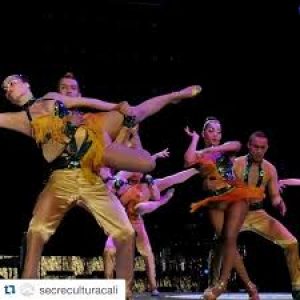 on their door meant that their family wouldnot be allowed to go back into their home and that the local authorities had seized their property leaving them no place to go and they had to stay with the next-door neighbors. Soon Emi, Marta, Fito and his mom arrived at the government center also known as, “EL Laguito,” for refugees. Each family member had completed their proper paperwork including Visas, except for Palabra and according to Castro law; a male would have to be younger than age 15 in order to leave the country. Palabra was a few months shy of 15 and although Emi had to fight tooth and nail, she assured everyone that he would not be left behind. Emi was able to gather all of Palabra’s paperwork and within 24 hours the entire family boarded the flight known as “los vuelos de la libertad” (the flight to freedom).

Upon landing in Miami  Palabra noticed that photographers were eager to take photos of light-skinned Cuban refugees and he would witness first-hand the racial inequality of seeing the police only put dogs on demonstrators that were black.

Then there was the movie called, “La Sangre Siempre Es Roja,” (Blood is Always Red). “La Sangre Siempre Es Roja,” told the story of a white man who after being in a car accident, in critical condition and in need of a blood transfusion, refused to accept blood from a black man. He although reluctant to do so eventually accepted the black man’s blood and was able to continue living.

A local hotel set up for refugees had so many unknown treats to offer that Palabra got a bad case of diarrhea due to over eating juicy fruit and double mint gum. The next day their plane headed to New York. After their arrival in Brooklyn, Emi bought a piano for Palabra because it made her proud that he won the contest held in Caimanera.  In New York, Palabra would come to know more about music especially the blues and soul music. He learned of Wilson Pickett, The Supremes, The Rolling Stones, and the Monkees, however his biggest discovery was yet to come and would fully engage him in the world of race, music and entertainment.

During this time of his exploring America, Mr. Johnson, husband to Palabra’s mother, passed away. Palabra loved New York, it was cultural, had many clubs and venues to perform and above all put Palabra in the heart of the latest R&B groups. Unfortunately, without the help of Mr. Johnson, Palabra and his family would move to Detroit where his mom’s relatives offered to give them help. This would be the foundation that gave Palabra a chance to develop the music called, ‘salsa romantica,” a genre which lays R&B on top of love ballads with a fast, hot, and sexy beat.

Cooley High a fertile ground for growing roots also created the diversion of color and race as a blockade to success. Palabra told 15 Minutes his story of how a Mexican student at the school would not respond when he spoke Spanish because he was embarrassed to be Mexican. There was also the time that a young white woman began to hit him in the back because she thought he was trying to steal her books, when he was only trying to help to pick them up after falling out of the student’s hand. The high school enormously popular gave him inspiration from famous 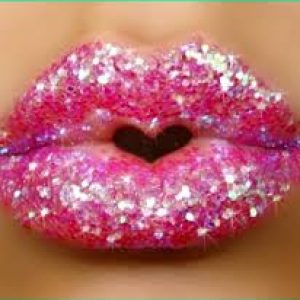 usicians, like Lionel Ritchie, Versailles Orquestra, Brainstorm, Lalo y La New Yorkina and Louis Ramirez. It is at Cooley High amongst other people who had dark skin that a friend of Stevie Wonder who impressed by Palabra’s lpiano playing, his love ballads arranged in “Salsa Romantica,” told Stevie who offered to fly him into Los Angeles to be a part of a group he had formed called, “Phoenix Rising” .  Three years of rehearsing with Phoenix Rising  left Palabra who by now had begun to get lost in the shuffle of the Hollywood engine, called the music industry.  In Los Angeles La Palabra would meet with additional prejudices and finding out that his music, “Salsa Romantica”,  was not only a huge success but had been taken from him and credit given to lighter Latinos namely, Enrique Iglesias, Luis Miguel and Mark Antony amongst others. It is this stripping of ownership that caused La Palabra, known by fans the world over as the original founder of “Salsa Romantica”, to write his book, “Journey Beneath My Skin”, a Black Latino in Pursuit of the American Dream.

La Palabra continues to reinvent and make relevant his special brand of Salsa Romantica. All-time favorites El Tun Tun and Lady (a remake by Lionel Ritchie), can be heard globally and throughout his native Caimanera.

Note: Residents of this remote town are the closest Cuban neighbours to the US military camp and currently prison for combatants from a war in Afghanistan. The North East Gate, located near Boquerón, is the only US-Cuban border crossing point. Due to its proximity to the US Base Caimanera is a forbidden town needing a special permission from the government to visit it.

For more information on La Palabra go to www.palabraonline.com.  Journey Beneath My Skin, A Black Latino in Pursuit of the American Dream, can be found on www.amazon.com and at Barnes and Nobles.

« Island Revelers Present Bollywood in Hollywood 2016
Regina Jones Converses on Trends, Being Free and the Legacy of SOUL »