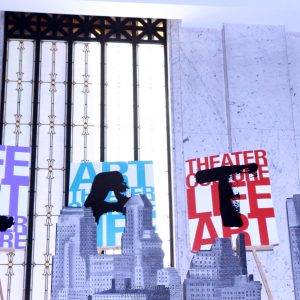 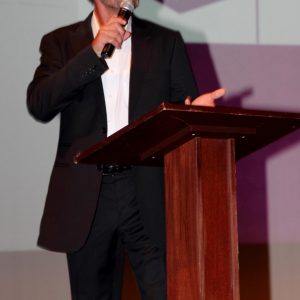 warmth and loving spirit with all who were fortunate enough to attend. With an elite class of willing candidates for years to come, BIBO which means (Beauty In Beauty Out) stood true to its creed delivering awards to those whom were well deserved. Their slogan, “redefine and celebrate your shine”gave new meaning to women of all ages, creeds and colors. MC, Brent Harvey announced one by one a selected group to receive the BIBO. The BIBO a beautiful, gold framed mirror signifies the reflection of an outer beauty that radiates from within. 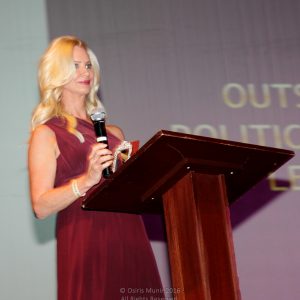 Tracy S. Campbell herself had a one parent home as daughter to a single mother. It is the pressure and exact 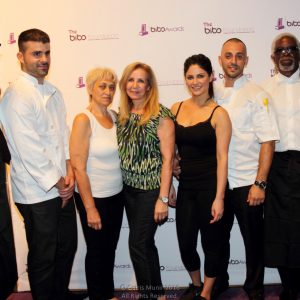 challenges of those harsh circumstances where one such as Tracy, found strength, fortitude and the unstoppable sprit to continue moving forward.

It is out of these adverse circumstances that sparked the creation of a non-profit called BIBO which recently launched its 501c3 organization, the BIBO Foundation.  BIBO based in Chicago one of three major cities that include Los Angeles and Las Vegas tour each year holding award ceremonies while gathering cause related interest from local politicians, newscasters, and leading professionals in all areas of education. BIBO offers mentorship and one on one daily interaction for women in need. 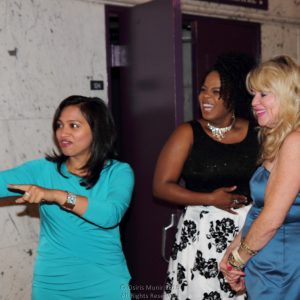 The night was young and the British themed grilled or fried, fish and chips catered by 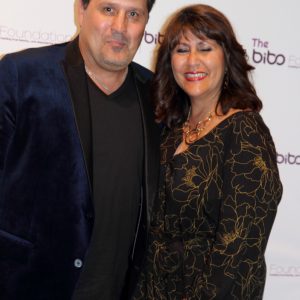 Catch 56 of Hollywood was so good that one could feel the smiles emanating from wherever they were sitting or standing. The presenters and honorees having barely a moment to nibble enjoyed having caterers who offered a variety of sides and made sure that all participants were well taken care of.

The award categories which focused on women who selflessly give of themselves, are role models and who exhibit true leadership brushed the night with broad strokes that included the likes of, Patrice Curry of Basketball Wives, author Arlene Krantz, and filmmaker Rupa Dash who garnered the Outstanding Entrepreneurship Awards. Amazing Overcomer (producer, Angel Terron).  Outstanding Film and Media Achievement (actress Holly Fulger, director writer, Emily 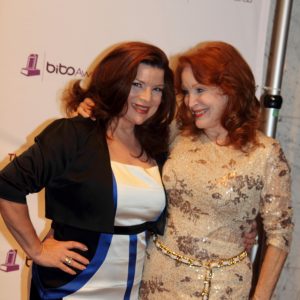 Dell and singer actress Chandra Currelley). The 2016 BIBO Starlet of Los Angeles landed in the hands of (actress, Isabella Briggs), with the Legacy of Beauty to 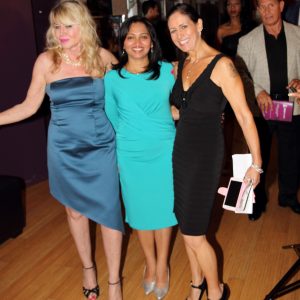 Presenter, Antwon Tanner (“One Tree Hill”, “Coach Carter”) captured hearts, as the sound of laughter rose up from the floor while he talked up how to really get down to the announcing of the honorees.  With (OWNS “The Haves and the Have Nots”) Ro Brooks, Cassandra Cousineau, (“The Sportsnista” Blogger & Author”) BiBO Awards 2015 Alumna’s Dr. Sherrie Campbell and Lourdes Colon (creator of “Create Option C”), sharing the stage with author /founder of the 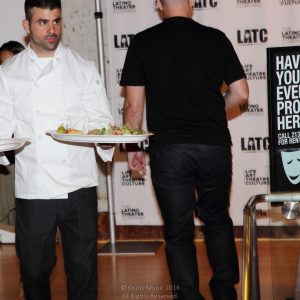 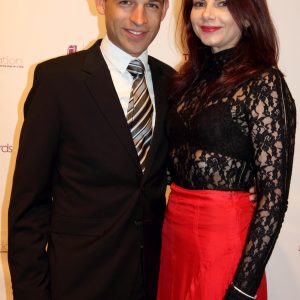 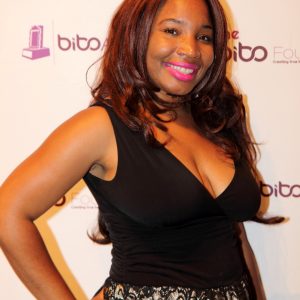 fulfilled its goal of bringing all together for one cause.

The BIBO Awards sets itself apart from others by bringing attention to the many factors that determine females from a cross blend of various lifestyles who are powerful role models, humanitarians and who truly seek to change the rigid platforms that continue to impede the progress of women globally. 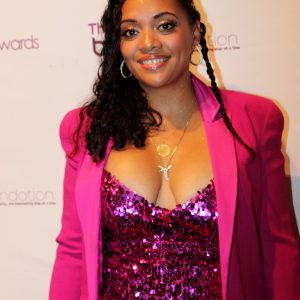 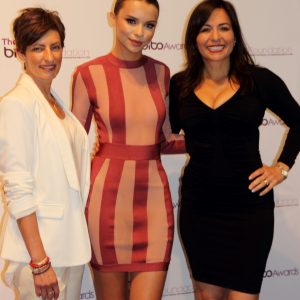 light, the face that she sees would be BIBO.

For more information on the BIBO Awards and the BIBO Foundation and to post comments on how you redefine your shine go to:

« Santa Barbara’s Doctors Without Walls Serves Up Street Medicine While Hot Air Balloons Glow in the Park
Alan Santana Scoops on His Knowledge of Boxing and Gives the Perfect Formula on How to Prevent Teen Traffic Tragedy with No Teen Riders.Org »