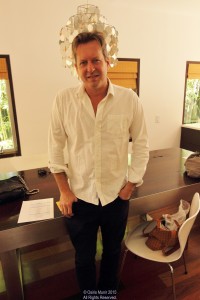 If you know anything about director, multi-media and transpersonal artist, Doug Aitken, then you know of 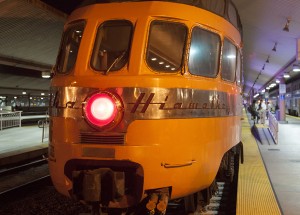 his brilliant array of award winnings. Grab your IPAD and write this down, his sculptures, installations, photography, and architectural designs of sensitivity have displayed at the Whitney Museum of Art, the Serpentine Gallery in London, the Centre Depardieu of Paris and more recently, Aitken was the winner of the Visual Arts category, Ingenuity Award for the Smithsonian Magazine, in 2014. At quick glance, Doug Aitken appears to be low key, calm and all but geared up for his normal habitat of color and the making of art. When he speaks, an inner ritual takes place between his inner dwellings and the outer man that the world sees. A descriptive word for Doug would be, an interplanetary intuitive.

STATION TO STATION takes the blending of artistic mediums and their human counterparts to a transpersonal place. It is an intellectual idea that shares deeper roots in sound and expression. Taking a series of 62 one-minute short, film clips the director creates a cam train ride that leaves East Coast on a 4000-mile trip ends up on West coast 23 days later. During this time, Doug Aitken engages the talents of Jackson 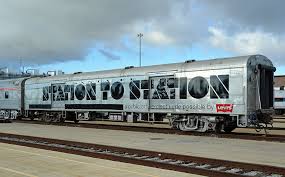 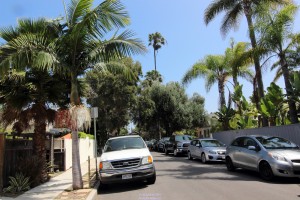 Ruscha, and Lawrence Weiner amongst others. The photographic images alone well worth the time spent seeing the movie and watching the live viral of a moving train. The merging of diverse cultures along the way puts the director in a very big seat and right on point with so much emphasis on global integration. A chance to see music, sound, art and images portrayed in their most provocative of settings. 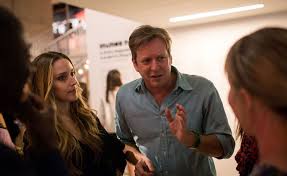 Moving as one big kinetic piece, the train housed a moving body of eclectic and talented individuals with stellar broadcast and subconscious imprints of an eternal river of skills bringing attention to some very fine art illustration and images. In addition, Aitken delivers a

brilliant piece of work in 223 hardcover pages for those who want to have a touch, see and feel experience.

STATION TO STATION opens at the NUART Theatre in Los Angeles this Friday, August 21st.

In addition there will be several musical performances over the 2-day screening. 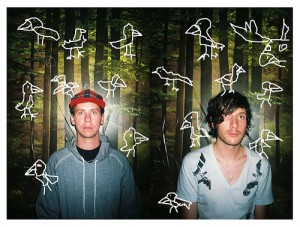 MUSICAL PERFORMANCE by NO AGE

FOLLOWED BY Q&A with DOUG AITKEN 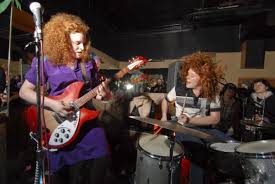 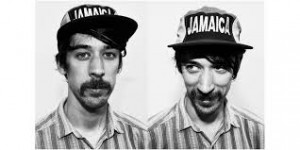 FOLLOWED by Q&A with DOUG AITKEN 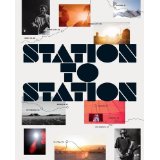 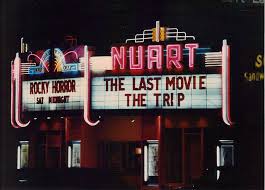 ( NEXT DOOR to the NUART THEATRE)