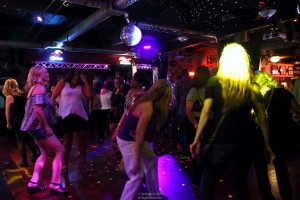 Los Alamitos’ Starting Gate” and band, The Kraze, had folk up doing the boom-shaka-boom in the house 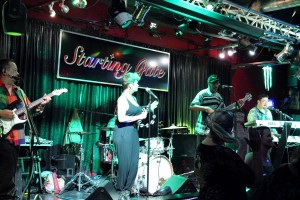 this past Labor Day weekend. I was surprised to see how clubs have changed. This particular spot is a local favorite and so naturally word gets out when there is good liquor, food and of course good music. The Kraze, featuring a cultural mix of famed musicians and the club goers alike gave a birds-eye view of what world peace could look like. Interestingly enough Los Angeles County comes plastered with musicians of a high quality meshing both the well-known serious sidemen and the publicly acclaimed. 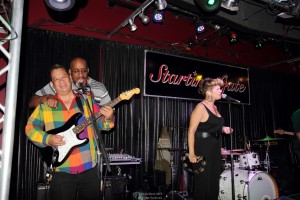 ded Karaoke during the bands warm-up. . The band kept it real and delivered rhythmic filled rifts with yummy lyrics for the dance all-nighters. The Kraze, formed by Billy Meza and Mar

k Meza who both ate gifted at delivering rhythm and blues, jazz, funk, rock, hip-hop, reggae and Latin, are always in high demand. The group highlighted guest electric guitar man JD. Holding down vocals, and rhythm, Sweedish,  who is of a delightful Swedish mix, stand in Legator Records, Bass player Dig Lewis, who according to Downbeat Magazine is one of the top ten Bass players in the Country sat in with the high-energy group. The evening’s silver ball seem to produce waves of floating colored bubble pops, as local favorite’s drummer, rap vocalist, Mark Meza spat with support by Billy Meza on keys and lead vocals. Core members of this talented Southern California pool of eclectic musicians group, Derrick Lee Murdock and Mark (El Nino) Nonisa were not present at this particular show. The KRAZE is presented by Stone Cold Productions. 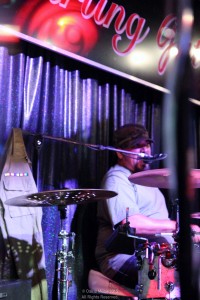 optional lifestyles, the dating game is a whiz bit different. Women and men were actively hitting on each other. Women asked men to dance and consequently, asked other women to dance as well. Couples, mature and not so mature, were happy to let others know that they were together. 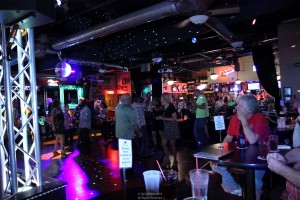 Men were unlike in the days of American Bandstand, shaking buts, doing the robot and actually participating in dancing with their various partners. In addition, the floor was full of all cultures all in party mode and doing, “Le Freak, by, “Chic”. Oh, yes darlins, Disco Ball and all.

What made the evening was the delight of seeing mature couples busting it and making the same moves as the, not millennials but the ennials, the I’m down for anywhere, any place and anytime, without shame. Being bold and boss used to be much different. 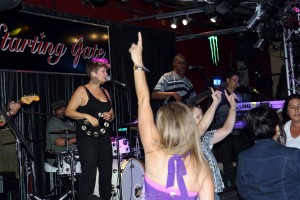 There are indeed contemporary dance moves that are technical and yet a come around of serious old school style. There are Flash Mobs, there are no booty dances in contemporary classes although that could all depend on which part of the City you make your personal place. 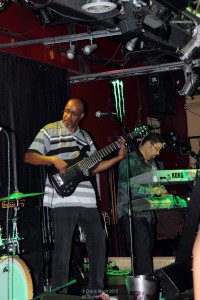 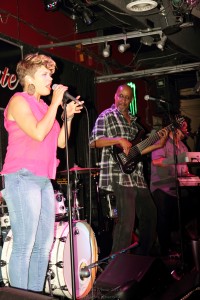 is a popular site along with Punch Robert a dancer and You Tuber tutorials. Yaz can hit the Whip and the Nae Nae, Twerk, the do the Psy Gangnam style, just to name a few. You can always go onto the www.hotnewhiphop.com/tags/hop-hop-dance-crazes which gives a 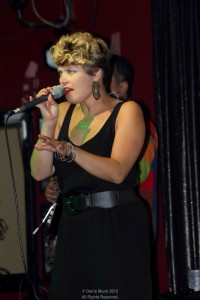 definite clue that hip-hop has influenced dance and the current Urban culture. Urban culture includes, any one of any age that likes to dance and in good enough shape to do so. It includes all kinds of cultures who are together because of dance and music, who have consented through common interest in removing barriers that would otherwise be preventive.

Club going has become the place to go and let your hair down, dance amongst fellow whippers, bend your back and twerk your backside. Even if there are those who have never heard a beat in their lives, there is still space to grow and to laugh but be forewarned  because if you stand very, very, still, you just might get all caught up in, The Kraze.  www.thekrazeband.com.