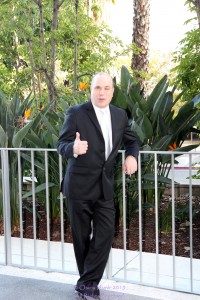 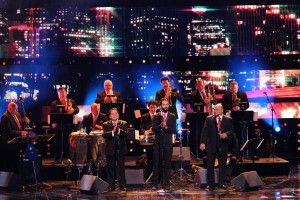 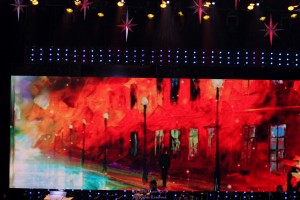 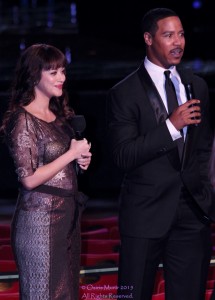 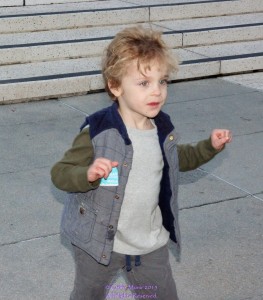 Hernandez and the Spanish Harlem Orchestra, set the mood in motion with a high energy remake of, “Merry Christmas”, and their own version of a 4 song trilogy that integrated salsa into a vigorous and majestic performance. The two-time Grammy winners are always happy to perform, said Hernandez who shared some very necessary conversation about the influence of Latin music in the mainstream market. SHO has definitely 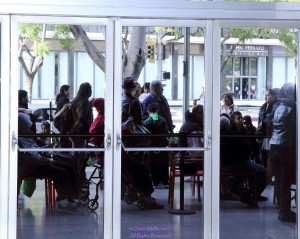 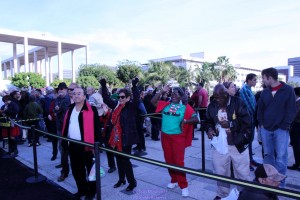 Oscar Hernandez has scored music for both TV and film and a favorite of ours, “Sex and the City,” and if you like Dunkin Donuts, that’s him. 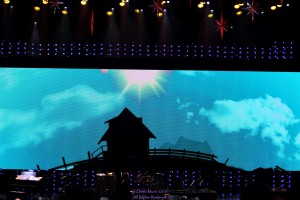 To suggest that Oscar Hernandez’s musical and creative contribution is minor would be an insult, and just as insulting as it is not to hear and see more of the romantic music that only Latin Culture captures receive the attention of Pop and Hip-Hop. His creative and very stylish projects have garnered the attention of many including a cool list of ta do’s with Gloria Estefan who Hernandez is proud to be working with on a, “shush,” but upcoming project. Hernandez mentioned that he was just with Estefan in NY to orchestrate and arrange for she and husband Emilio’s jukebox musical, “On Your Feet.” 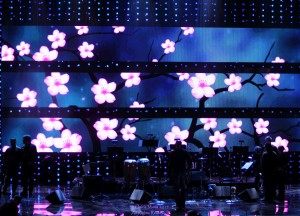 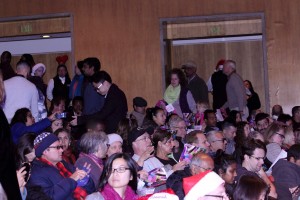 children and are all special and not one means to him more than the other does.” I have been blessed, and blessed, and blessed to have a very long career and all of these things have made me the musician and person that I am today. You heard them, the “Spanish Harlem Orchestra,” that’s my baby, I never wanted to be a band leader but it was given to me and it is important to keep the music on the level and the pedestal that it deserves to be. We want to keep this music alive and vibrant so that people can say, wow. Glad to have the opportunity to keep this music, and its legend alive and to keep that legacy going. People forget that musicians start off as fans I’m a fan and having Grammy winner Chick Corea and Joe Lovano say that they want to work with me on the Spanish Harlem project that they want to be a part of it and contribute; is awesome.

« The Talented Ms. Jennifer Leitham Tall, Alluring and One of Upright’s Finest
How Ava Got Her Heart Back the Story of Ava Kaufman »