Meeting Mark Hill is sort of like meeting your long lost brother. You know the one that was rather awkward looking as a kid while still being super cool with the girls. The one that would actually say something to the bad guys and then be the number one go to, when it came to being a girl’s best friend. In the slums, where things look low down and dirty Imperial Courtyards in Watts gave birth to such a brother, an all American basketball star who would go on to International fame and “Spark the World.” 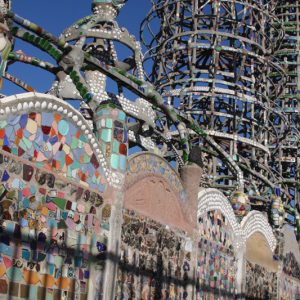 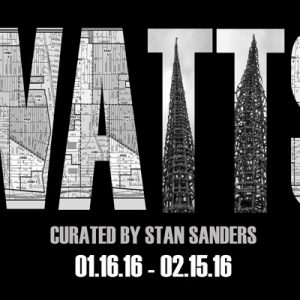 drug addiction, he turned to sports and the game of Basketball. As he put it, “Basketball gave me a way out and playing more of it became a number one priority.” Watts in particular from the fifties and the early seventies, boomed, banged, and bedazzled with its rich and interesting blend of community personalities. The racial divide reflected Asians, Blacks, Mexicans, Germans and Jews, As former publicist for many jazz legends, and celebrity clients like, Avery Brooks, Nancy Wilson and Joe Williams to name a few, Lynn Coles a native of  Los Angeles said that Watts at the time was like a UN ( United Nations). Lynn’s grandparents owned a grocery store off 113th and Wilmington near Central Park Avenue. There was a community center on 103rd and Beach Street in that that everyone went to as she recalls. We learned Black History, how to cook, social etiquette and printing. The neighborhood bustled with life and vitality some neighbors even converted their garage into a music studio-allowing artist like Etta James, Little Esther Phillips, and Johnny Otis who owned a nightclub called the Barrel House to play there. When Mayor Sam Jordy took office he separated the city of Watts into four projects, one of those projects became the Imperial Garden Courtyards.

Most tend to think the opposite of the Watts area pinning an unwarranted amount of mayhem, crimes, 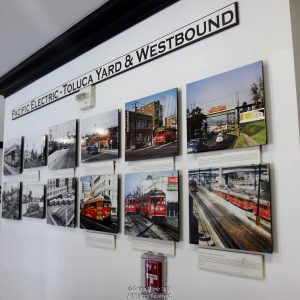 murders, and other dark shadows of negativity inflicted upon the residents however, there are no such barrage of flashing moments with revelation about the history and fine talent, which has sprung up from there. 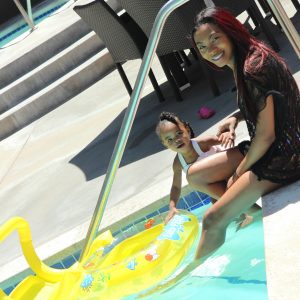 One such example of fine and

intelligent talent is that of Mark Hill who a year ago developed the concept of Spark the World an organization whose mission is to provide youth with the essential tools necessary to be prosperous. Strengthen psychological, emotional, and educational needs through unique resources while striving to promote social change among its youth through conscious health and wellness decisions, life skills and Basketball. While pursuing his studies at Tulsa University and California State Northridge, Mark became a professional player touring four different countries. Leading his team to championship and traveling around the world gave him even more incentive to use sports and in particular Basketball as the key to creating a global impact. His innate sensitivity and his daunting flexibility is just the formula needed to manage parenting a family and youth looking for a way out of circumstances set to interfere with a wholesome list of seemingly unattainable goals. 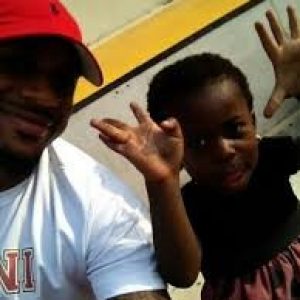 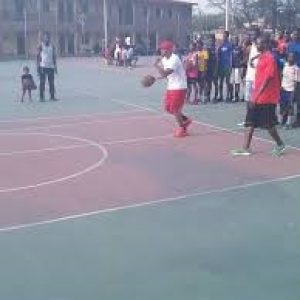 city kid and his talent and ability to make language barriers work for him using Basketball as the base. Extending his program and its ability to create bonds of cultural exchange into Orange County is a success story in and of itself and a dream well deserved as this brave young man continues to inspire young people the world over. 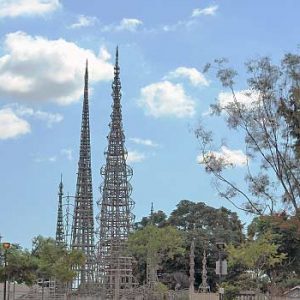 Now as a professional player, mentor and coordinator Mark can give back to his community using the South Central Imperial Court Projects as a backdrop to Spark the World of hundreds of youth who now have hope thanks to his caring and concern to save lives. Spark the World recently returned from a three- month tournament run into Lagos, Nigeria and plans to return there this October 2016 until June 2017, a full six-month tour. With a staff comprised of loyal supporters who help to manage finances, health, wellness, and the marketing and promotion of the Spark the World movement is now a forceful and compelling organization that not only services up and coming super stars but has developed an open forum for all to enjoy.

What positive actions would you take to spark your world?

For more information on how to donate to Spark the World, and to sponsor a Spark the World in your town, city, state, or country, call 310-663-7943 or email Sparktheworld87@gmail.com.

« Regina Jones Converses on Trends, Being Free and the Legacy of SOUL
Illustrious Piano Man Jon Mayer Keys Us Up on How to Live an Accomplished Life Playing Music »