15 Minutes had the rare opportunity to hang out with illustrious jazz pianist Jon Mayer, not to be mistaken with blues guitarist, John Mayer, in old town Pasadena at Mills Alley. For those of you who are unfamiliar with the history of Mills Alley here are a few tidbits of information. Edwin Mills by the Equator named in the late nineteenth century in honor of the areas entrepreneurs is a gastropub with its only access through back alleyways. 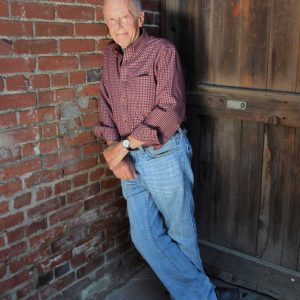 Formerly the China Palace and built in 1894 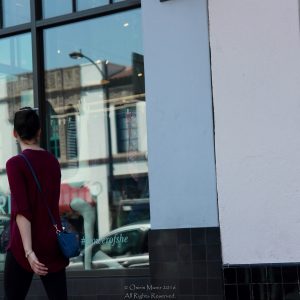 the area has become a thriving and vital resource for Asian cuisine and specialty shops. Wokcano is one such restaurant popular for its varied menu and delicate cuisine. Managed by the lovely Shoby we were welcomed with open arms and told that the back of their door, which stood right in the alley, was all ours. 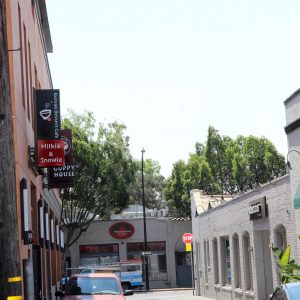 The morning air and light was perfect and the 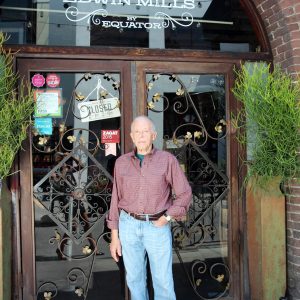 entire walkway reeked of the smell of great food. Jon arrived just five minutes short of our getting there. We knew that living a life, as a musician is no easy task and had our cameras ready to roll. Jon David Stone Mayer has kept his life filled with a steady flow of work while learning how to use music as a source of sanity. In order to talk about his career as a pianist one has to go back to the very beginning. Jon had the great fortune of having a mom who played and performed classical music and his being privy to receiving the gift to play from her set the pace of what would become a lifelong dream. 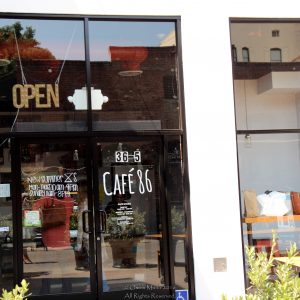 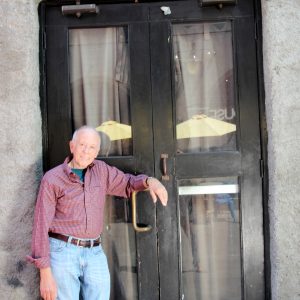 Philharmonic) Jon decided to take up the horn. Attending the prestigious Music and Art High School of Manhattan placed him in a direct line of first starts and eventually led him to play the alto of which he later cast aside finding his instrument of choice to be the piano. As he puts it, “I got tired of carrying a horn around.” Growing up in New York presented many opportunities to hang out in the colorful street scene and to meet all of the cool cats that he would come to know intimately. One could hear jazz from every corner of the city 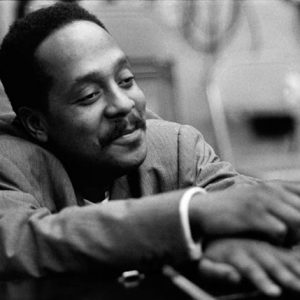 and with consistent practice, Jon began to go out and play gigs.

While playing with the likes of Tom Scott, 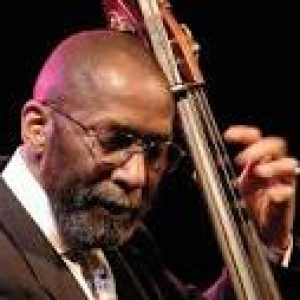 Kenny Dorham, Pete La Roca and Ray Draper, word got out that there was a new hipster in town, a man that could play some crazy beats on keys and make them sound good. As Jon continued to live up to his reputation of being the best at the piano well-known jazz musicians approached him to play with their bands. 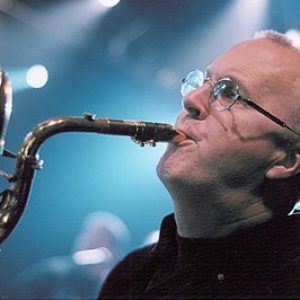 When he found himself in the company 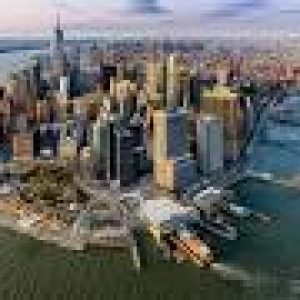 of musical legends, Dionne Warwick, Billy Higgins, Ron Carter, the Manhattan Transfer, and the incomparable Sarah Vaughn, their acceptance set a perfect platform to encounter John Coltrane who used Jon’s talent on the session, I Talk With the Trees. Issued in 1990, this session would later come to be a part of Coltrane’s, Like Sonny on Roulette taking Jon from New York to Europe. Traveling to do 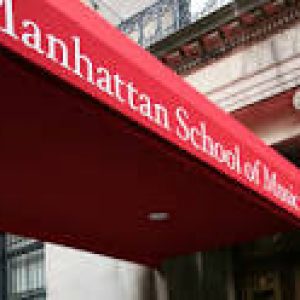 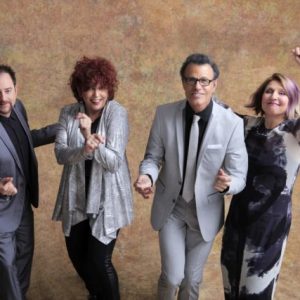 requiring Jon to break into, chill ‘ya an old term used to describe a hot passion, which gives the listener goose bumps. Additionally, Jon’s compositions were recorded by, Les McCann and Nancy Wilson amongst others. When the time came to record solo, Jon put his own combo together filled with the industry’s best. 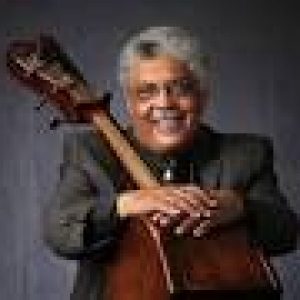 An accomplished composer, album titles, rhymes and rhythms came about purposefully and led he and his combo to lay down music for, Nightscapes, and Rip Van Winkle,” (recorded live at the Jazz Bakery) and spread cross labels Reservoir, Fresh Sounds, A 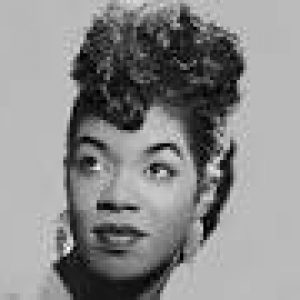 -Records and UDJ. These bouts of unforgettable moments in various studios and record-making facilities carried this legend through many dark days. As a sideman and with tons of accolades Jon found himself teamed up with Jackie McLean on Strange Blues (Prestige 1957). 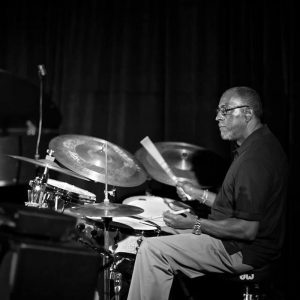 It was during this period of life that Jon 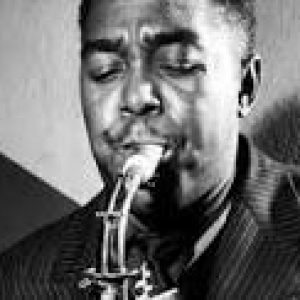 some of his finest work. New York was more than home it was a lifeline to the outside world and especially to the world of music.

With Ron Carter and Billy Higgins in his camp “Round of Usual Suspects” (Pullen) hit the charts, and proved to be an appropriate title given the high caliber of artistry that surrounded him. Do It Like This” another classic 1998 hit partnered him with friend, Ernie Watts. With confidence and an aura of, savoir-faire he went on to record a solo project in 2014 titled, “The Art of the Ballad.” 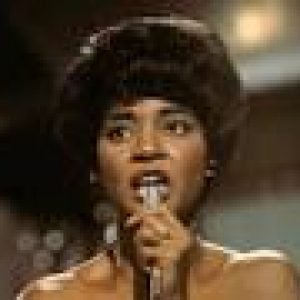 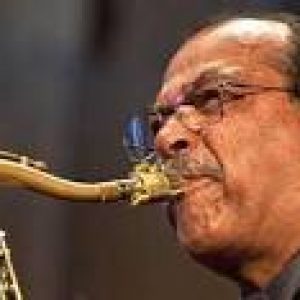 were provocative and slick. Jones and Reid would also accompany him on “So Many Stars” and his newest release “Nightscapes.”

These days find Jon busy, relaxed, and in as much demand as ever. 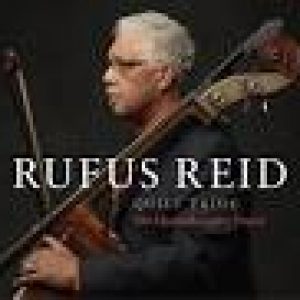 Angeles County including the Desert Rose 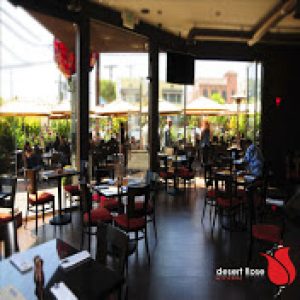 Restaurant, on Hillhurst in Los Feliz of which he performs with a combo most Saturdays.

With a comfortable lifestyle in Southern California and a loving wife whom he calls the final Mrs. Mayer we have yet to hear all of the depth of soul this tremendous talent has to offer.

For more on Jon Mayer, bookings and personal appearances contact, Lynn Coles at lynncoles@gmail.com and view his website at www.jonmayer.com.