If you ever want to get a peep into the future of music and in this case a lot of it, then you have to experience the BOTS. Brothers Mikaiah, the eldest 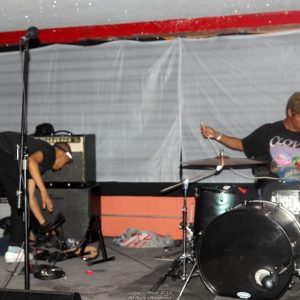 23 and Anaiah at 19, bound by blood, but even more so by their love of music together elevate the genre of rock magnify it, and match it to a variety of musical landscapes. When the two hit the stage, they bring 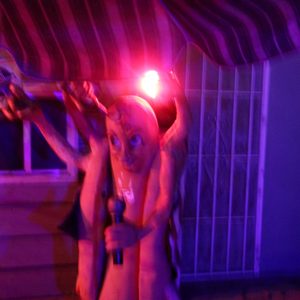 garage punk; soul, blues, rock, and an authentic sound composed in and of their own Bot universe. If there were, any such two that have remained untainted by success and still have their heads on straight it is these two. Having a large following and adored by fans around the globe, is a way to get their music heard, get their message out, get a feel of freedom, and expand their sound. It is those same fans that keep them going when the road to fame and fortune gets to rocky. The BOTS get top billing to perform with the best on tons of tours such as, Glastonbury, Bonnaroo, Coachella, Afropunk and many more. One would think that it would be a challenge and difficult to repress the natural desire to taste the wanderlust of the road however there is no such challenge as their love to write, compose and play music, is stronger than any other outside influences. 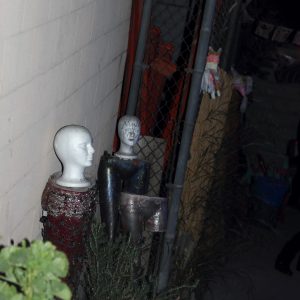 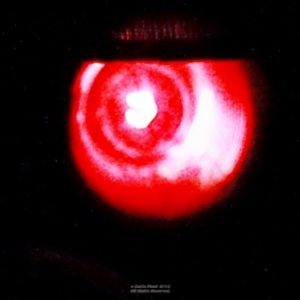 in with words that synchronize and deliver his thoughts much like that of a University professor. “We want our music to be heard by everyone, nodding in succession with Anaiah and we don’t want to be put in a box. Old people, young people, and even babies like the music of the BOTS.”

As of this date we’re told that there is a BOT epidemic and it’s highly contagious.

What others may think of as noise these two process as rock and beyond by messing around with notes, chords and sounds, bringing them up from a heap of hopeful to a complete and evolved written and arranged masterpiece.

Anaiah is forever busy, seeing, observing, capturing each moment with clarity and has vision and the 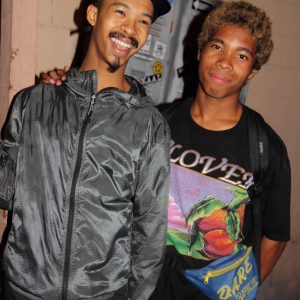 uncanny ability to assess the outcome of what the audience finds memorable. His application of putting this all down on percussion and with stellar background vocals is nothing short of miraculous. 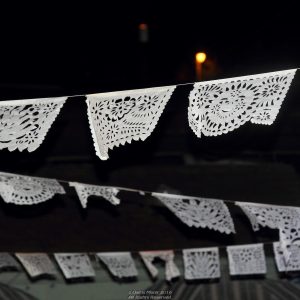 Mikaiah speaks with an authority far advanced in his years and says with absolute certainty that he not only wants the BOTS to transcend musical boundaries he can insure that they will.  As he says he uses the word, “partay” loosely but no matter what, the art of music holds the key to survival in an industry that may not be quite ready for this dynamic duo. The BOTS have a unique calling and with their own style set trends that are catchy and well thought out.

Although young, the BOTS have some years ahead of them and if a team of information gatherers came to visit a small planet called Earth there is one thing for sure they would soon discover that nobody talks (Bototics) like the BOTS.

For more information on bookings, tours, performances and to become a member of the BOTS fanclub check out there site at