Every once in a while a genius, scholar or person of extraordinary talent is gifted to our planet the earth. John Zeretzke is one such person. A dreamer of sorts, Zeretzke, as I like to call him, because in my mindset the first name John does not accurately describe the depth and profundity of his heart, which comes from a colorful bowl of emotional swirls and dedicated feelings. 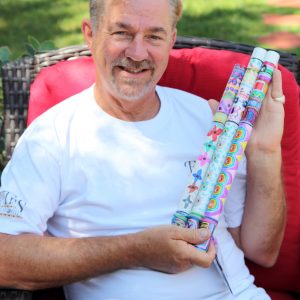 Given a natural willingness to find a need, fulfill it, and then 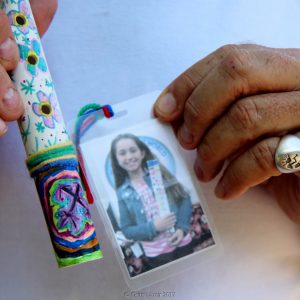 deliver it in a humanitarian package called, Flutes Across the World, is the kind of thing a Zeretzke would do. An organic attraction to music is what led him to found the organization of which he has held the position of President in the last 10 years. To take his offering of flutes to others is a task not taken up by those ridden with weariness.

Having a background in music scoring and composition this artist, educator and avatar for peace created a viable system that allows for peace and the harmonizing of different cultures through music, sound and the making of flutes.  An applying 501 (c)(3) non-profit and NGO, Flutes Across the World also called, FAW has its USA base in Southern California. FAW tends to lean on a recurring theme of education and developing the minds or children through the use of exchanging musical tools and sharing them with others. The program teaches how to make flutes out of simple pieces of plastic tubing that can be 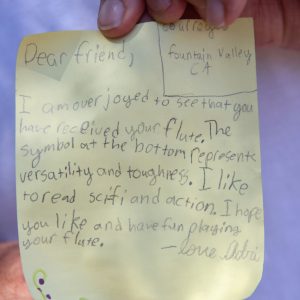 purchased at any Home Depot or similar type store.

Workshops, camps and residencies are offered to those who 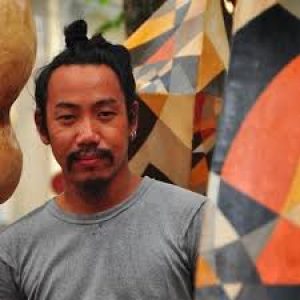 want to continue to participate in the FAW dynamic movement. The workshops are designed to give ownership of what students have been taught and what they have learned while being exposed to this type of creative environment. 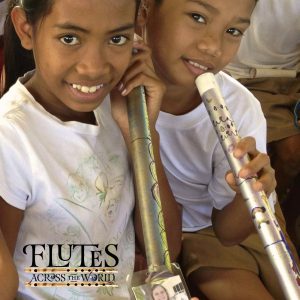 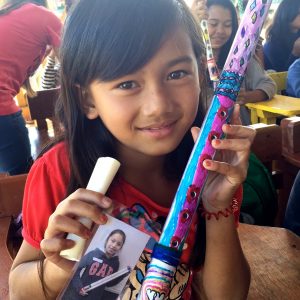 and personal exchange continue to thrive.  For most children in the program this making and sharing of flutes is their only connection to the outside world. Such as the case in the area of Marawi a war torn area that has a set of visible restrictions and upsetting circumstances. Marawi City, officially known as the Islamic City of Marawi, is the capital and the largest city of the province of Lanao del Sur on the island of Mindanao in the Philippines. FAW carries on its back hope and internal connection to making things a bit more tolerable for its participants. 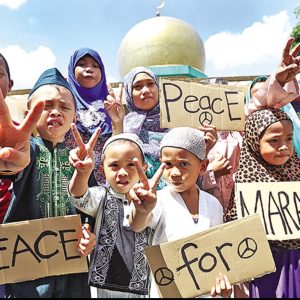 This year the area of Mindanao will have its very first art /photo exhibition featuring exclusive works by photographer Fred Marinello and art exhibition by famous Philippine artist, Kublai Millan. Marinello donated the rights and usage of all of his photographs of Mindanao to the Flutes Across the World program for the event. A sure treat for the native islanders and visitors as the photos, taken in the 60’s have never been seen before.
In his world traveling to countries like Haiti, the 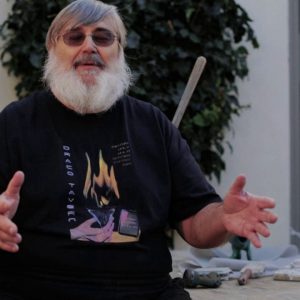 Philippines and Indonesia, Zeretzke, has tackled and learned the art of playing and performing with over 500 woodwind instruments, and if there were a scholastic degree that could be handed out he would most certainly be given the title of; Ambassador of Woodwind-ology.

We asked during our interview that Zeretzke play and talk up history on some of the various flutes that he has played and carried along with him on his travels. FAW supports indigenous instruments from around the world as presently a lot of them are being lost. One such indigenous instrument; a small one with a loud voice is a traditional Hawaiian nose flute, played from the nose, made by. Anthony Natavidad. In traditional 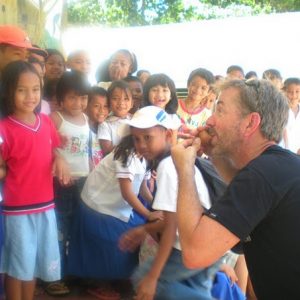 Hawaiian and some other cultures there is belief that the air from the nose is purer than the air from the mouth because it isn’t mixed with words.
FAW is moving forward in its humanitarian efforts to 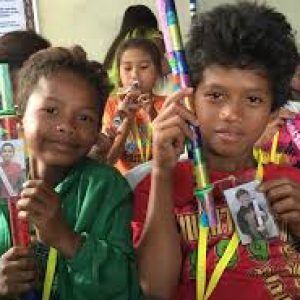 hitting a high mark with is aggressive approach to world peace and the creating spiritual bonding through the cultural exchange of music, arts and education. With the help of collaborators like the Ojai Music Festival, Segastrom Performing Arts Center, Philharmonic Society of Orange County, Music Center of Los Angeles and LAUSD, just to name a few, FAW is always in need of charitable donations to support a lofty cause.
FAW seeks to educate not discriminate. To use music and education to create harmony not conflict, to free the mind where spirit follows and to boldly go where none other like it have gone before.