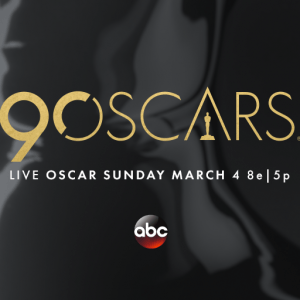 The Oscars, one of Hollywood’s most prestigious events always seem to have a sleek and well laid out plan of execution a year or two ahead of time in preparation for the upcoming year. With a parade of gracious and energetic faces, some wrapped in wind-blown strains of seductive reds, some covered in a halo of rich layers of tempting brunette, other’s in black and browns swirled so deep in chocolate layered skin that they could easily walk together side by side as their human counterpart.  The heads of brilliant and talented women wearing gowns that beg to be lifted and well- 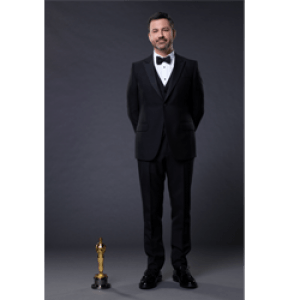 groomed men with their beatnik sketch beards shadowed by dashing facial expressions walk together as sophisticates. Then there are those who follow on the tails of their last nominated character. The Oscars provide the kind of inspiration needed to excite and delight the senses. It is designed to uphold and give recognition to excellence and considered to be the highest of honors and recognition. With its roots deeply embedded in the history of Los Angeles it is only one of a few events held yearly that command such global respect. With the word regal branded all over it since 1927, the movie-related organization has been a pre-eminent one.  It carries the weight under the umbrella of 8,000 + accomplished persons who work in cinema. It separates the misfits from the dear ones, and the dear ones are always beloved. It renders a bowl full of prosperity to those who earn it and lures through its magical charms those seeking to hold its 5’7 inch 8lb 9 in width golden arched body, if only for a moment. Talent collectors finally get to mount the golden figure forever on a wall or sit it in a special place that was carefully selected and where it can shine.  Originally organized in May 1927 as a non-profit the Academy housed 36 members including production executives and film luminaries of that time. It has been located at 8949 Wilshire Boulevard in Beverly Hills since 1975. The seven- story building that it sits in also contains the, Samuel Goldwyn Theater, which seats 1,010 in state of the art comfort.  The fun begins when warm bodies that shape the size and width of an audience begin to trickle in and then bang a full house awaits those who willingly step high onto the Red Carpet. 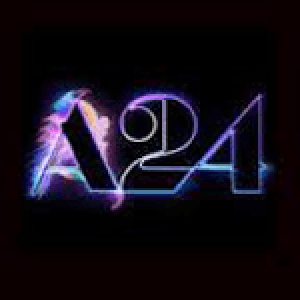 Those who were once nominees and actors in leading roles like, “Call Me By Name”, Timothee Chalamet, Daniel Day Lewis, “Phantom Thread”, Daniel Kaluuya, “Get Out”, Gary Oldman, “Darkest Hour”, and Denzel Washington, “Roman J. Israel”, get to hear their names called out loud.  Then there are those who may be just as good, as or even better than leading roles, whose main job is to support the person leading. Sometimes this can change depending on the film project and what role the actor is cast by a casting agent. A lead in one movie can play a supporting role in another one. Actors, Willem Defoe, “The Florida Project”, Woody Harrelson and Sam Rockwell, “Three Billboards outside Ebbing, Missouri”, “The Shape of Water”, Richard Jenkins, and Christopher Plummer, “All the Money in The World”, prove this as they have all at some point in their career played leading roles.

Actresses bring an entirely different flavor, with wonderful charms that can intuitively set the timing 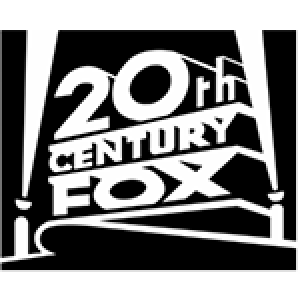 of intimate scenes with other cast members in a movie and can often support and lead simultaneously. Without those female tresses on set movies may not be as exciting. Not to say that men can’t beguile an audience on their own but as we all know everybody loves women who are easy on the eyes and who come packed with a 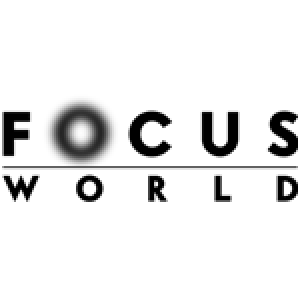 competent arrangement of brains and talent. 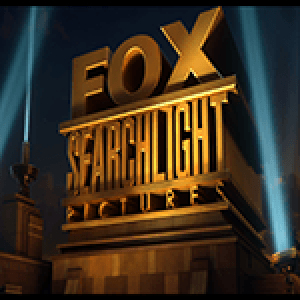 Leading Actresses, Sally Hawkins, “The Shape of Water”, Frances McDormand, “Three Billboards Outside of Ebbing, Missouri”, Margot Robbie, “I Tonya” Saoirse Ronan, “Lady Bird” and Meryl Streep, “The Post” all make the game of acting look really easy although it’s not. It requires minutes, hours and days of preparation when taking on a film project.

Best Supporting Actresses in 2018 come in all colors especially when one feels, “Mudbound”, 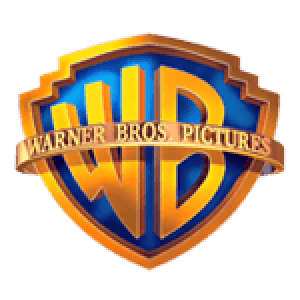 at the soul level of Mary J. Blige, Allison Janney, “I Tonya”, Leslie Manville, “Phantom Thread”, Laura Metcalf scores high in “Lady Bird and Octavia Spencer is quite the talent as the, Shape of Water”, steady’s itself as the most nominated in the long race to the biggest annual event set right here in Hollywood.

This year clearly shows that diversity is inching its way up to the maybe we don’t have to keep going through this again category with films like, the highly successful, “Get Out” and the very different film direction of, “The Shape of Water”. 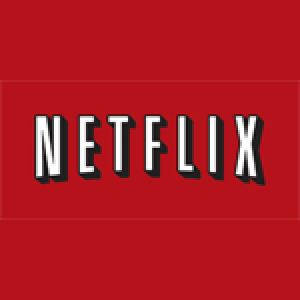 Jordan Peele is the 3rd person to win a Best Picture Oscar nomination for writing and directing, “Get Out”, his first feature film. James T. Brooks did so on (1983),”Terms of Endearment”, and Warren Beatty who shared writing and directing credits with Buck Henry for, “Heaven Can Wait”, (1978).

There have only been five female directors who made the cut for Oscar nominations. Of the five, “Lady Bird’s”, Greta Gerwig, holds that spot alongside, Sofia Coppola (2003), “Lost in Translation”, Lina Wertmuller, for Seven Beauties, (1976), Jane Champion, The Piano (1993) and Kathryn Bigelow in (2009) for, “The Hurt Locker”.  “Mudbound”, Rachel Morrison is the first female to be nominated as a cinematographer.

The Oscars comes right at a time when gender bending is a norm and with the feminist movement in full force. It leaves us with a feeling of renewed interest, a strong sense of pride in knowing that no matter what happens in our personal and individual lives, the Oscars help us to live in beautiful fantasy sometimes even if it’s not our own.

## Videos and images are provided courtesy of Oscars Press Office. The Academy of Motion Picture Arts and Sciences is located at 8949 Wilshire Boulevard, Beverly Hills, CA 90212.