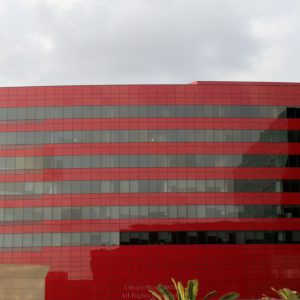 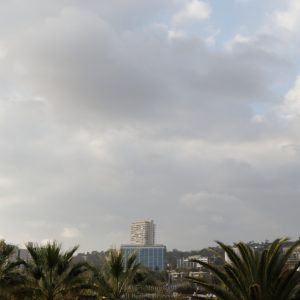 If only you could have been there amongst the sea of elegance and the support garnered by Afam Oneyama’s annual fund drive for Geanco an organization which shares its global mission of providing financial support, scholarships, medical care with minimal invasive surgery and much needed psychological help to poor Nigerians. 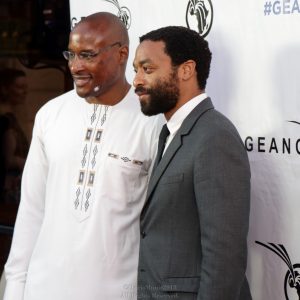 Under the most beautiful sky that one could imagine there lay beneath a silvery grayed bed of low clouds in the Spectra conversation took place leading all involved to a clearer understanding of the kind of impact and power that Geanco could have. The evening’s speakers London born Nigerian Oscar- nominated actor, Chiwetel Ejiofor and London born Nigerian Golden-Globe nominated actor, David Oyelowo mimicked and moved forward those thousands of voices that speak out against the atrocities that are a burden and placed upon the hearts and shoulders of the women and young girls of Nigeria. 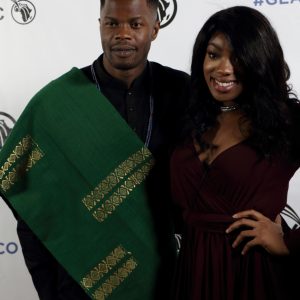 Honorary chair for the gala Benedict Cumberbatch was on hand to carry the message forward in helping to get the word out.  The evenings auction featured significant items from prominent sports figures and the food was to die for enabling every palette on deck to get a bit of satisfaction. and srinks to help relax body and mind in order that both may engage in some heavy duty conversation on the subject of Geanco and Nigeria.

Oscar-nominee Chiwetel Ejiofor echoed and took to task the building of a concrete movement through his Brighton based school and its structured programs designed to educate and facilitate the growth of women and girls who are set to lead and enroll themselves as futuristic advocates in the now and who can consider themselves ambassadors for change. The actor spoke of how his mother is an integral part of his being so deeply involved with Geanco and it’s noble mission and was a catalyst for sparking an interest in the need for the education of girls. 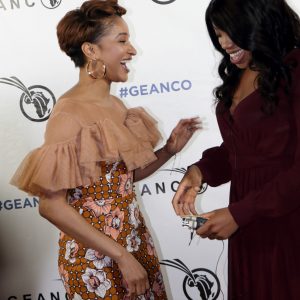 Oyelowo’s Leadership Scholarships for women and girls provide additional psychological testing that addresses the whole person and a balanced state of their adjusting to their immediate need for joint-replacements and their being victimized by inequality in gender.

Both acclaimed actors act as brothers and stand united when it comes to this subject and talked about the importance of education and that it is the key to the continued survival of all women and girls affected by these occurrences that happen quite often in poor villages and outside areas where there are no jurisdiction and safety zones presently established aid in protection for women and young girls. 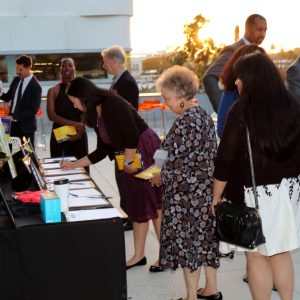 Capping the evening with live entertainment it was a perfect night for a wonderful cause and the event was a complete success.