Lisa K. Crosato, is no stranger to challenges and what it feels like to break out of the mold. Vancouver her place of birth would be the setting to ultimately push her to relocate to Los Angeles and go on to become one of Hollywood’s brightest emerging stars. Her body of work is impeccable, tastefully done and with a conscious mind that understands with a level of deep sensitivity the sadness and tragedy brought on by human suffering. If you happen to be familiar with her body of work both as an actor, writer and producer then you should press her name against your window pane and use it as future reference. Her bubbly personality and sharp honed acting skills landed her a role with actors, Brian 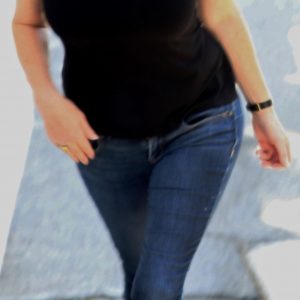 James, John Apea and Francesco Quinn’s, hit film, “Deadly Ransom”, and the ball didn’t stop rolling there. With a string of hits building up to a streamlined repertoire, Lisa’s thirst for roles that would allow her to deliver her own way of breathing life into a character, continued to grow. With an amazing sense of timing, glowing inner beauty and doll like face, she would go on to capture the eyes of directors and producers who cast her in key spots in movies like, “Dil Scalion”, opposite, Henry Winkler and “Guaranteed Delivery”, starring, David Carradine.  Her natural curiosity 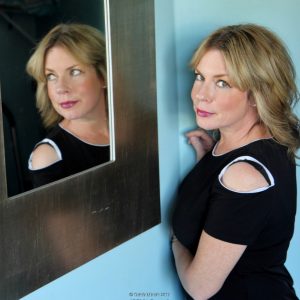 to write, develop and produce creative pieces tailored for women and at risk teens.Numerous awards followed upon the release of her first written and produced film, Kenmore Avenue. Like any multi-talent Lisa starred in the film which received raves in reviews. Cannes Film Festival, was so impressed that they continue to run the film’s trailer with bigger budgeted films, over the red carpet and well after the film’s release, it was this kind of support and acknowledgement of her work, that inspired Lisa to continue pursue projects that she felt passionate about and inwardly moved by.

With a relentless drive to speak to a global audience through film, the actor and writer dives deeply into the production of subjects which others wouldn’t dare talk about. “From the Midst of Pain”, a feature length documentary that garnered Lisa, 8 awards clearly set the stage to fully explore her dynamic line of thinking and deepen her love of subjects saved for those few who are born, with gold filled hearts. The award winning film explored the intricate world of abuse and how it affects the lives of women and teens that face unimaginable circumstances on a daily basis. 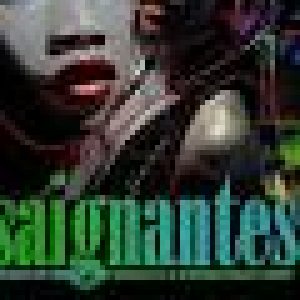 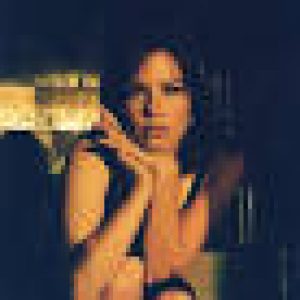 Saignantes” made with Cameroon based French director, Jean Pierre Bekelo, the best science fiction film to date to come out of the country of Africa.  In the future the actor plans to reconnect to Bekelo who fully supports the plight and necessity for more women to find and sustain creative roles and hold powerful decision-making positions within the industry.

“Big Fat Fortune”, is a film that Lisa wrote about two female besties who do their best to lose weight in order to capture the attention of their high school boyfriends. The story leads to an interesting moral of how having self-worth holds the true meaning of beauty.  Her current project, “My Apocalyptic 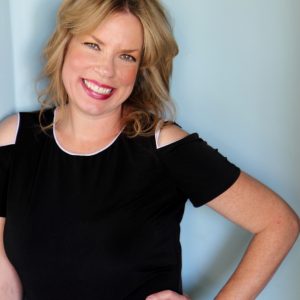 Thanksgiving”, is a fun -filled yet serious indie film where Lisa plays mom to a daughter who exhibits a high level of narcissistic behavior. Based on a campy 80’s TV show, the film highlights the story of a young autistic black teen who is obsessed with Zombies and Zombie television. He befriends a Korean family and a local gang as he begins to unravel and reveal the true meaning of how love can forever bind us to others. The film is on the rise and is being highly publicized in magazines, Us Weekly and others.

Lisa continues to aspire and write scripts for women and youth who are faced with adversity and a host of other day to day challenges. After moments of talking to Lisa, one could sense the slightly altered change of personal energy between actor, producer and writer. Her comedic skills could easily fall into the rank of a, Carol Burnett who with perfectly timed conversations always managed to leave her fans in awe.

So what can we expect from the notorious, Lisa K. Crosato, in the future world of documentary and 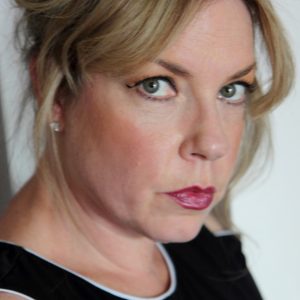 feature films, well whatever it is it we can all be certain that honor, integrity and devotion are a huge part of it and even more so, as a woman, one can best believe that whatever she has to say, whether in front of or behind the camera, she‘s going to say it with a very loud roar.

For more information on Lisa K. Crosato her schedule and slate of future film projects contact: