Los Angeles born Niketa Calame is no stranger to hard work or successful undertakings landing her roles on NBC and Fox. She is the recipient of many awards including an Ovation award for the “Color Purple” at International City Theater and for, “This Land” at the historical Center Group Theater. Niketa has come a long way since her playing little sister to Chris Rock on the movie, CB4 to the creamy, lighthearted and energetic voice of Nala in the Disney 32nd Animated Feature of the “Lion King”.  Fortunately, she got into entertainment by chance because of members of her family who were already in the industry. A close relative who already had an agent told Calame’s mother who saw that the actor was serious about acting of the opportunity. Shortly thereafter the agent began to work with Calame as well. Having an eye for fine talent I firmly believe that when an artist like Niketa Calame steps onto a set and instantly knows what the camera should see how it should see it and what products should be viewed in zoom is destined to produce and direct whether it be for her own projects, that of others or for an entire globe. Hamilton High School Academy of Music is one of the most 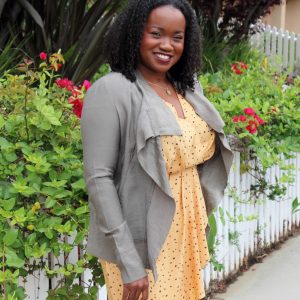 prestigious schools in Los Angeles and is where a budding talent like Niketa was fortunate enough to study and be recognized. This would prove to be an ideal situation for the kind of talent that she would soon be discovered to have. Getting into acting and drama classes at UC Santa Cruz not only put her into a circle that would help to hone her talent it would provide intellectual food for thought and would free her up mentally to move forward with her dreams and goals.  The atmosphere of study at Santa Cruz placed her directly in the center of where all the action took place saving her the time of sending emails, spending money unnecessarily but more-so her experiences there helped her to understand and make use of how to make rejection become your best friend. Her ability to take rejection and make it work favorably is something that she firmly believes and teaches to drama students of which she has coached for the past 7 years.

Niketa’s mother who is an undeniable source of inspiration exposed her at a young age to theatre and live performances in areas outside of New York by their traveling together to the UK where Niketa would go on to attend the University of Exeter. When an unexpected turn of events to further her career presented themselves a one year stay of study at Exeter in the UK got the talented actor to challenge all that she learned from America whilst increasing her 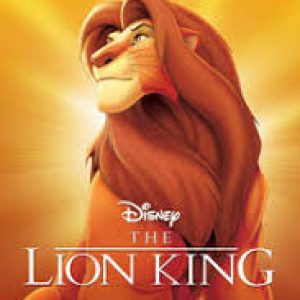 visibility and awareness of the different techniques used by English actors which give them the skill of how to gain more depth of feeling and how contain and control the actor within. Their training said Calame is far different than any training that she had learned in America. Calame is genius at intermixing live performances with film and television. It gives her the unique edge needed to embrace her craft and to align with the right forces that honor success and the empowerment of good talent no matter whose it is or where it comes from.

It’s not who you know, it’s how you flow when it comes to producing of which Calame does plenty of using her position Creative Director position at IV I II Studios ( four one two studios) to produce and direct Impact Documentaries. The IV I II Studios are a for profit Southern California based enterprise which seeks to maximize storytelling and film-making as a lever to help others make their dreams and goals a reality.  Having fulfilled those dreams can Impact the world in which we live. The program seeks to empower and uphold the dignity of positive images.  It encourages the transcendence of race, culture and class focusing on Impact Film making, Video Marketing & Strategy, Film Production, Social Enterprise, Non-Profit Marketing and Inspirational Storytelling. 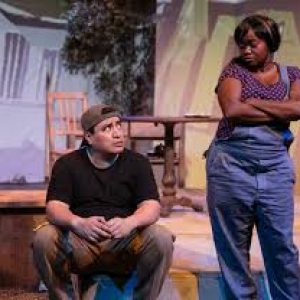 Calame manages to draw a fine but definite line of balancing family and career as she attributes much of her strength of character and determination to her mother and husband who have been the support system that keeps her pushing ahead. A woman who believes in the idea that rejection is a friend shows no fear when walking in and out of auditions that require a strong belief in oneself who like herself whether you get the job or not.

Interested in a variety of creative endeavors Calame has never turned down a challenging role lending her special talent to roles like the character, Carrie Thompson a southern juke-joint owner and step-sister to principle character Robert Johnson in NBC’s Timeless. The show builds an interesting stream of story lines wrapped around time travel and the ability to go back to the past and re-direct a core of events that could adversely affect the future of all involved.

Using a high level of sensitivity and an empathetic quality hers is a true and real voice used to help those who like herself have Diabetes. Niketa who has type 2 Diabetes has hands on experience working in close association locally and nationally with the American Diabetes Association to reach those in need and who go 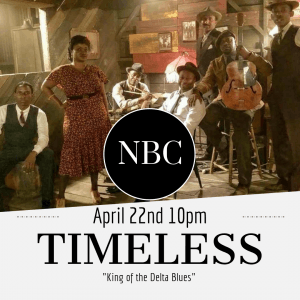 Niketa Calame is full of surprises and has a reservoir of kick-ass talent that shows no signs of depleting itself at any time soon.

For more information on Niketa Calame check out: