Foster Corder is truly an icon in the television and film industry. He has worked with celebrities that others only dream of meeting. Foster has extensive background in all production and has been on the verge of stardom since he began his humble beginnings as the first black cinematographer and director of video production for Capitol Records. His genius is projected onto others like F. Gary Gray, Fast and the Furious 6 and Antoine Fuqua, The Equalizer whom Corder says that they are where they are because of his opening a door. Then there is the Nina Simone and Wilt Chamberlain connection of which Corder nurtured until Chamberlains passing. The two co-wrote several films together with Corder’s co-production of the documentary, “The Amazing Feats of Wilt Chamberlain” and serving as consultant on many projects. Nina and Wilt were very close friends to Corder and both political activist in their own right. If either of them were around today and had to give a one minute phrase on the current administration they would likely say, yeh make you wanna holla and throw up both your hands. 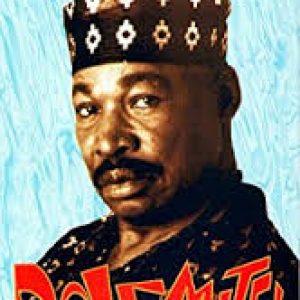 His project “First Black No Thanks Make Me Second” is an unrecognized  masterpiece that is need of discovery and is making its way to fine minds all over the globe. The movie was purchased by Paramount Pictures in 1982 and you just gotta love the title.  As a definitive cross between Gordon Parks and Roger Corman, Foster is all about building the necessary foundation as a people as a nation within the industry and its ability as a unified entity that is able to take  charge and not afraid to stand their ground and hold the line. Being the first at anything is not always as rewarding or as easy as moist may think. as a matter if fact it can be very difficult to make it and then all the more to sustain oneself at a certain status. It is the sustaining of oneself that lures those seeking stardom to Hollywood and Corder has certainly seen his fair share of the lost angels who hear the whispers and seductions of fame and fortune linger in their ear. His delicate weaving of life stories cover him like caramel covers a hot sundae and melt into algorithms of experience to anyone able to get close enough to listen.  Foster Corder does not live out loud although he does indeed have a lot to say. That being said it is of the utmost importance to have a Foster Corder on a team because of his doing a multitude of things that an integral part of what must go on in a full day’s production. 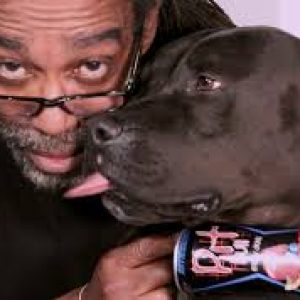 Foster is not one to brag about his accomplishments but the man is a bad mam a jam a to say the least I mean after all how can one not be influential in ones career without the gift of sharing that influence that can help to step up the careers of others. With times so significantly based on technology now it has become all the more difficult to find those who have the wake up and get up to carry the load and in Corder’s case the load contains bags and truck full of heavy equipment fit for military combat. Cameras, cords, plugs, computers, grips, and even more but then again why would we expect anything less from a man that has literally surrounded himself and grew up under the direction of am assorted variety of legends.  When Paul McCartney and he met it on set for Paul’s video it was an instant attraction and happened during Foster’s tenure there where he sat in the directors chair and became known as the genius behind Capitol Records videos that were produced for some of their most marketable talent. That talent would be seen across faces such as Tine Turner, Bonnie Raitt, MC Hammer’s award winning “Too Legit To Quit and his Addams Family Groove and so if ya wanna bow down the man is worth the bend over.  Foster and his Daughters to Feed Productions named in honor of his daughters has worked as a Producer, photographer and/or gaffer on over 45 shorts, 23 features and counting. 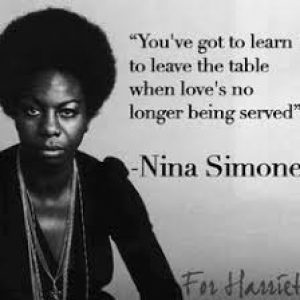 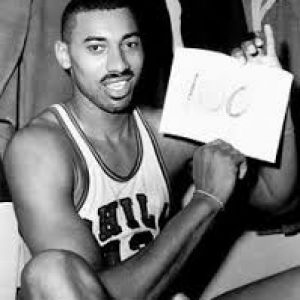 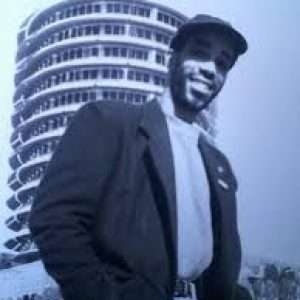 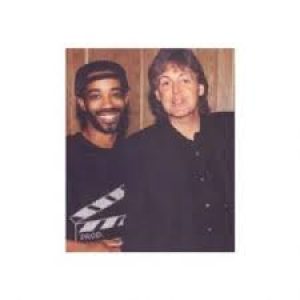 To find out more about the exciting lifestyle and background of Foster Corder, all you have to do is open wide and say, OK Google.